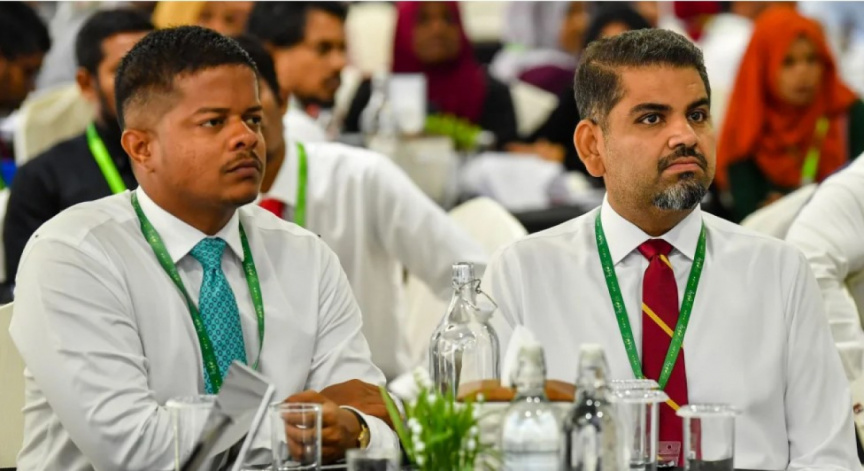 President’s Office on Monday announced the appointment of Mohamed Hisan Ali as the new head of the Communications Department at the President's Office.

As per the President’s Office, Hisan assumed the role officially on Sunday, July 21.

Prior to this appointment, Ibrahim Hood was fulfilling the role of Chief Communications Strategist.

Sharing the news in the official media group, Hood announced that Hisan, who was previously the Undersecretary, will take over the responsibilities of the Communications Department.

He further stated that he will be focusing his attention solely on the Foreign Relations Office.

PO: Necessary action will be taken against Shimaz

'Loss of Chagos does not mean loss of part of EEZ'

Presentation of National Award of Honor