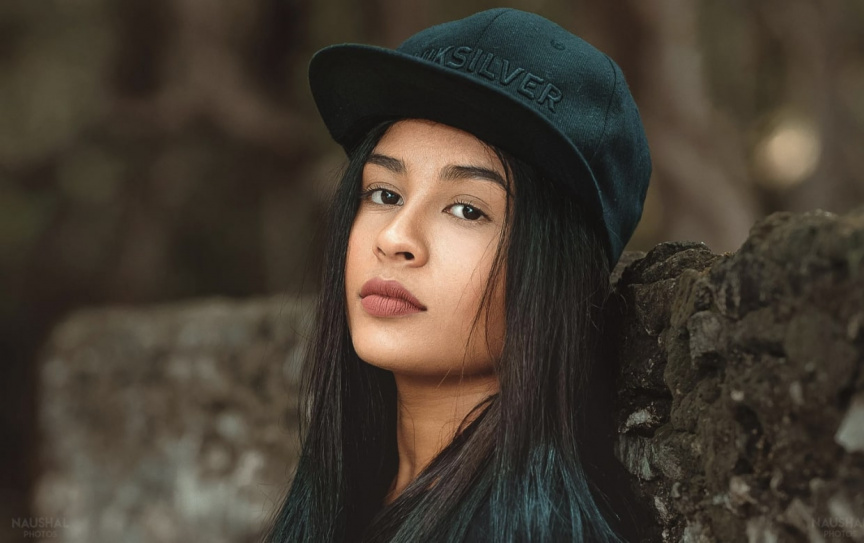 The Criminal Court on Monday ordered to release of local actress Hunaisha Adam (Hunoo), who was in custody over drug trafficking charges.

Sun has uncovered that during the hearing held to make a decision on remand, she was released by the court as there was insufficient evidence linking her to the drugs discovered in this case.

Hunoo was charged with drug trafficking following the discovery of drugs from an apartment in Male’ City she was in with her boyfriend on March 28.

PGO filed drug trafficking charges against both Hunoo and her boyfriend and another individual.

The Court noted that the place where the items were found was not her residence, and from the very beginning, another individual has taken full responsibility for the items found.

Moreover, no evidence was submitted that could directly link her to the drugs.

The actress and model gained popularity through TikTok – now boasting over 25,000 followers on Instagram. She has appeared in several of Darkrain Entertainment’s movies and had been working on several movies at the time of her arrest.