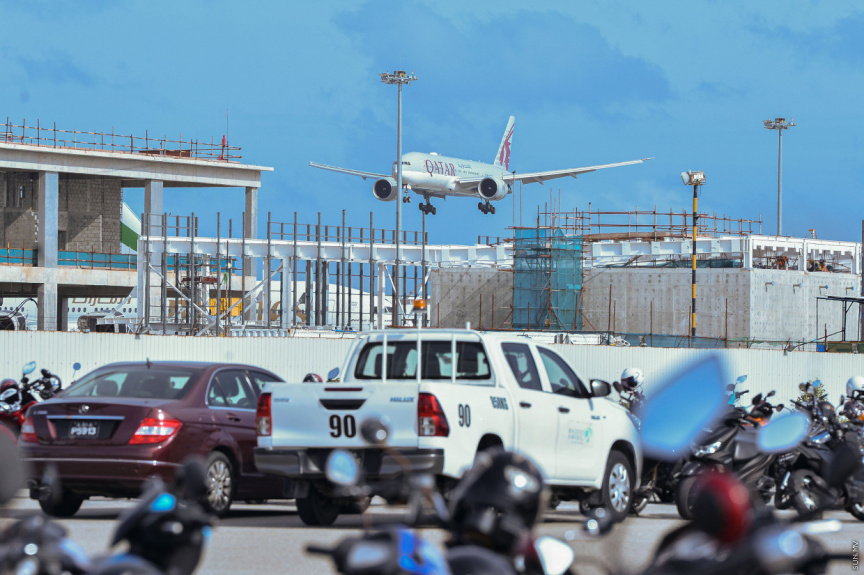 Maldives Customs Service, on Thursday, has revealed they seized 2.328 kilos of drugs – estimated to have a street value of MVR 8 million – from two UK passengers that arrived in the Maldives on June 28, as they attempted to smuggle drugs into the Maldives by internal concealment.

At a remand hearing for the drug mules held previously, Police said that both 41-year-olds held approximately ingested 240 bullets with drug – 120 each.

However, Customs stated today that only 220 bullets with cocaine were removed from their stomachs – weighing in 2.328 kilos. The authority estimated the street value of the drugs seized at MVR 8 million.

They detailed that the two UK passengers that arrived from Somalia was scanned following suspicious behavior – upon which they discovered ‘foreign bodies’ on both of them. Subsequently, Customs said that they were detained and handed over to police.