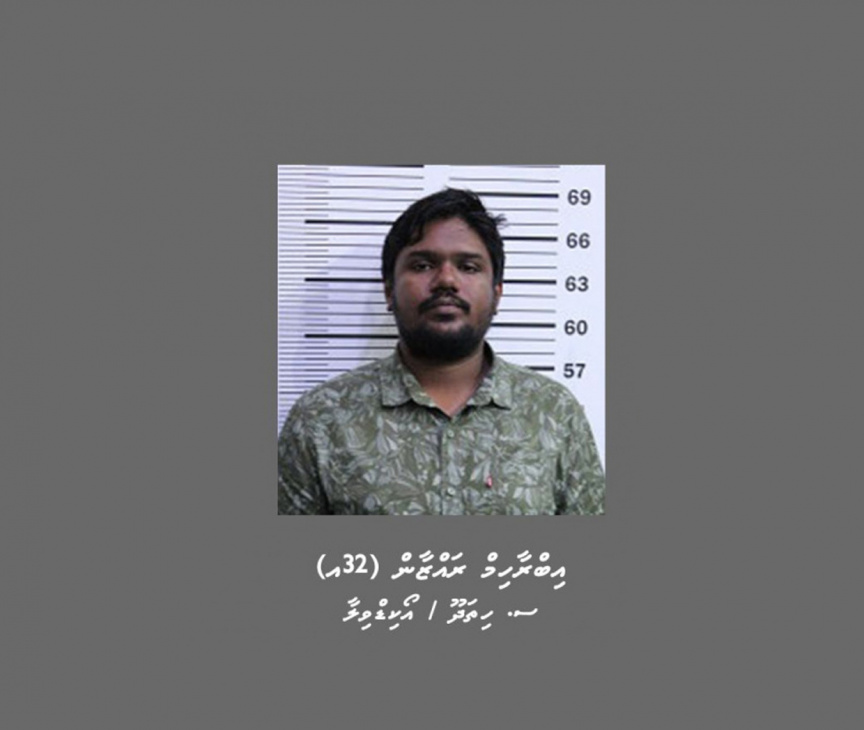 High Court has decided to uphold the decision by Criminal Court to release Ibrahim Razzan (Takey), a PPM council member arrested in connection to the mob attack on the Yoga Day event held in Male’ City last June, from police custody.

Razzan had been arrested in connection to the case on June 22. Though the Criminal Court initially extended his remand, the court denied the request for a further extension and released him from police custody.

The Prosecutor General’s Office appealed his release with the High Court, which, on Wednesday, found the Criminal Court decision was based on proper legal grounds.

The court found no evidence was submitted to prove Razzan committed, or could commit an act that endangered the community.

Police arrested 21 suspects in connection to the mob attack on the event, including local Islamic scholars Al-Sheikh Adam Nishan and Al-Sheikh Mohamed Fazloon. Six suspects have since been released.