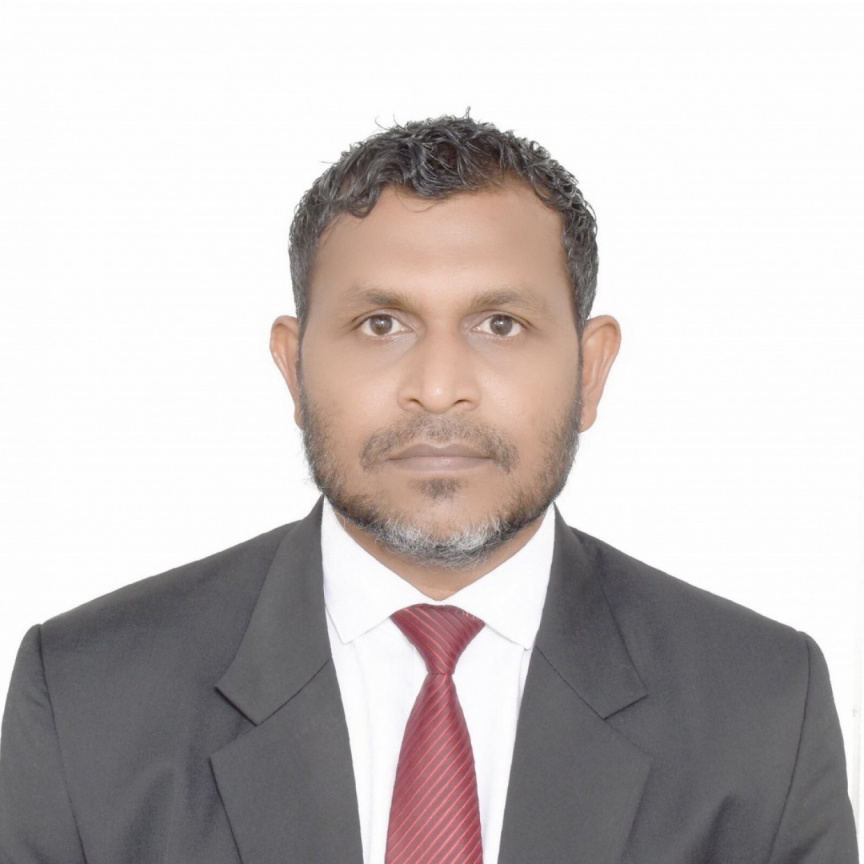 Civil Court Judge Zubair Mohamed who resigned from the post.

Civil Court Judge Zubair Mohamed has resigned from his post.

Judicial Service Commission (JSC), on Tuesday, stated that Zubair had resigned from his post effective of Sunday.

Villas to be developed at Kendhikulhudhoo mangroves