Bill to increase GST, TGST to be submitted to parliament before new session begins 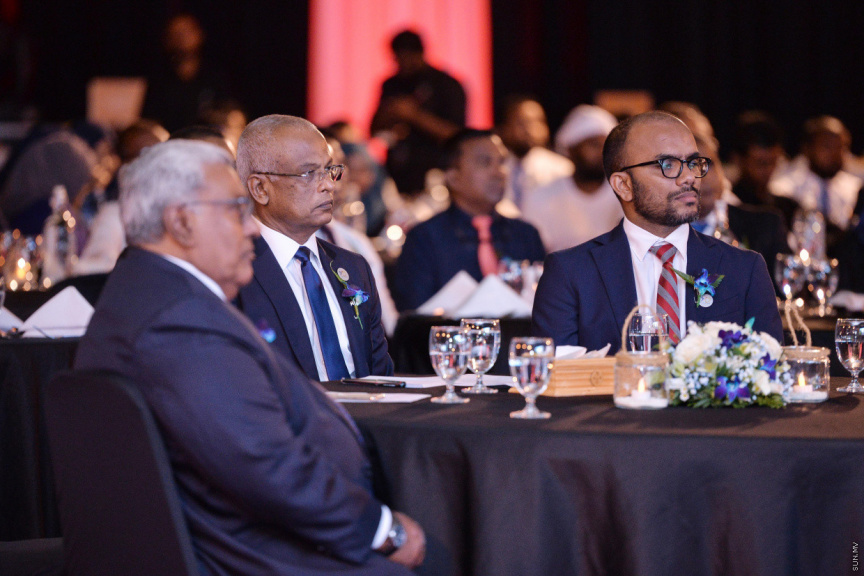 The government recently unveiled measures which will be taken to decrease state expenditure and increase state revenue in order to improve the fiscal situation of Maldives.

In this regard, the measures announces to increase state revenue was to raise GST from 6 percent to 8 percent and TGST from 12 percent to 16 percent.

The government plans to implement these changes within the next six months.

Commenting on the matter, an official from Finance Ministry told Sun that the bill on increasing GST and TGST will be submitted to the parliament before they convene for the new session.

The parliament’s set to commence the third session for the year on August 16.

The public expressed enragement subsequent to news of the government initiating discussions with stakeholders on increasing GST and TGST. Criticizing the government’s course of action, Parliament Speaker, former President Mohamed Nasheed said that debt restructure and cutting down operational cost would improve the fiscal situation without increasing taxes.

GST and TGST are two great sources of income for the government. Should these taxes be increased, prices of goods and services will hike further during a period of time prices continue to increase in the global market.