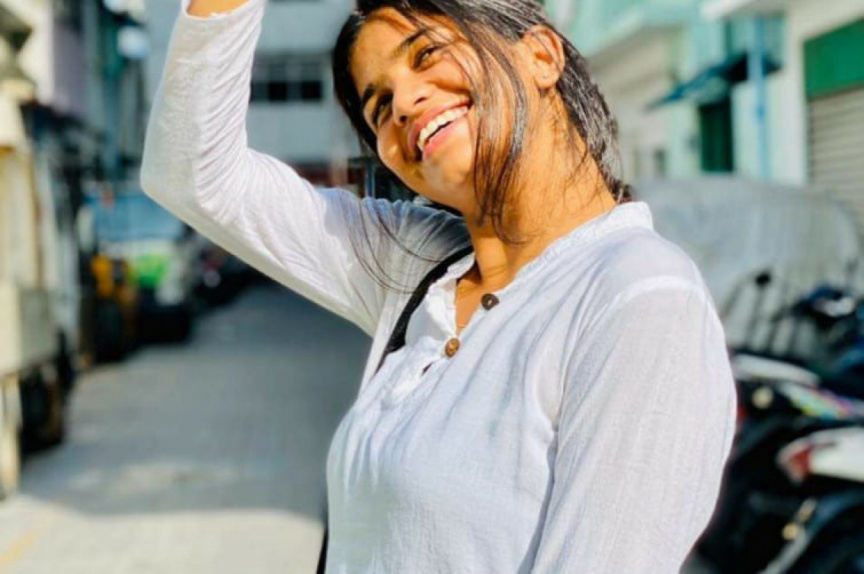 Media official for Police revealed to Sun that she was barred from travel in connection with an ongoing investigation.

However, no further information related to the investigation was provided.

This comes after Police stated that they were investigating a video leaked on social media, that allegedly show Shifa engaging in sexual acts with a woman.

At the time, Police had only confirmed that an investigation has commence, but till now, no further updates have been provided.

Meanwhile, Shifa had issued a statement claiming that it was a deepfake edit video.

In the wake of this video, Maldives National Party (MNP), to which Shifa belongs, confirmed that the party’s disciplinary committee had opened an investigation, and the dance group she worked for has also kicked her out.

The video has also sparked public outrage, with many calling for legal action against her.