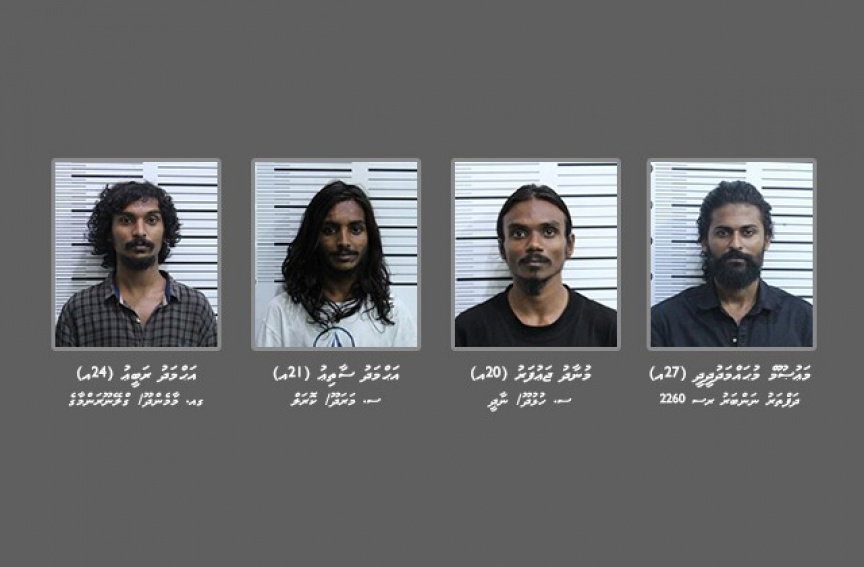 Police have now arrested all suspects wanted in connection to the gang violence which took place at the intersection of Majeedhee Magu and Janavaree Magu in Male’ City on the morning of May 2, as Maldives marked Eid al-Fitr.

The last of the suspects who had been at large were:

They were arrested on Wednesday.

Both Munad and Rabeeu were remanded in custody of police citing threat to public security.

Police had originally sought the public’s assistance to locate seven suspects in connection to the case. The other five suspects were:

Police also arrested a 15-year-old in connection to the case.