Police: Able to detect speeders, but unable to punish due to need for regulation changes 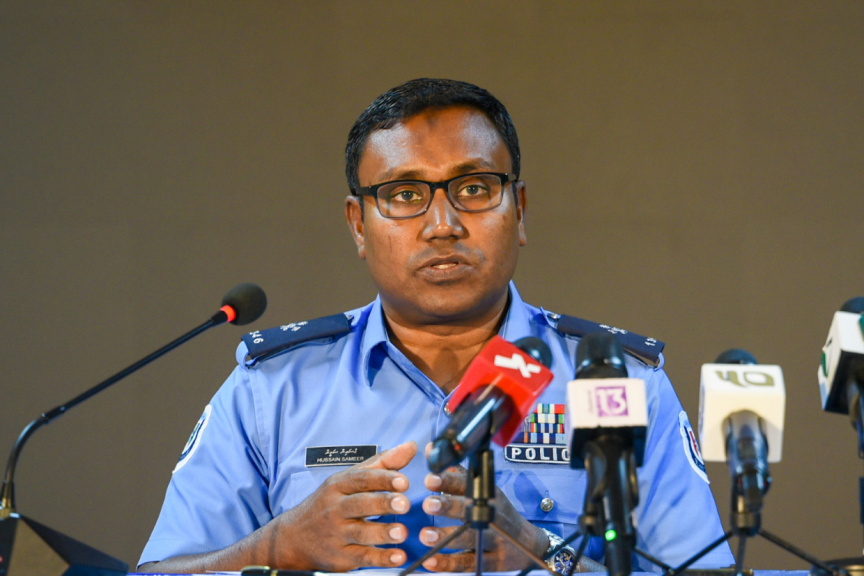 Police state they are able to identify speeders using the cameras on the Sinamale’ Bridge, but are unable to enforce punishments due to the need for small changes to regulation.

In a press conference on Thursday, Superintendent of Police Hussain Sameer said the police had the resources in place at the bridge to introduce a system that will automatically detect speeders.

“The cameras installed in the bridge area have that capacity. But there remain challenges in implementing it due to the changes that must be made to license plates,” he said.

Sameer said the authorities were working on making the necessary changes.

In a press conference in 2019, Transport Ministry’s Assistant Director Hussain Nazeer said that authorities would complete installation of speed cameras on the bridge and have the system up and running in 2020.

He had said even back then that it would require changes to license plates for the system to work, and that relevant institutions were engaged in discussions to make necessary changes.

Damas offers discounts of up to 70% in Super Sale