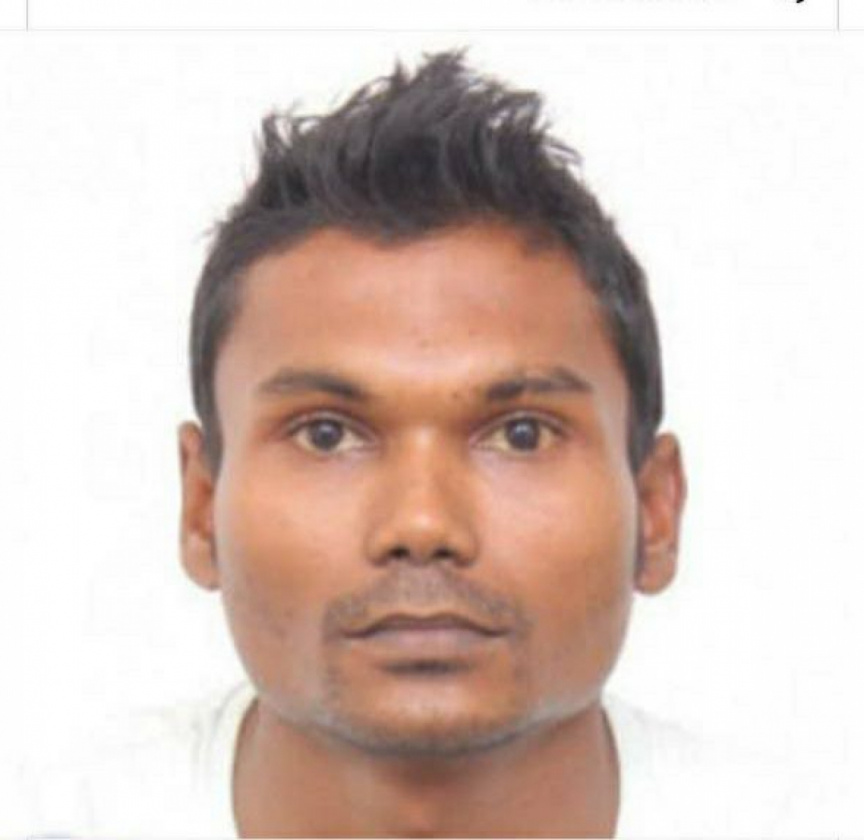 A search has commenced for a young man – Ibrahim Ramiz, 27 - missing from N.Henbadhoo.

Efforts to look for the man are ongoing by the island council and islanders.

Speaking to Sun, the President of Henbadhoo Council Hussain Aboobakuru revealed that the missing man’s father reported to the council at 19:00. He added that the father said that he has been missing since Wednesday.

“A few days prior to this, he went in a dingy to nearby island Kedhikulhudhoo. But he returned back the same day and was seen on the island as well. The latest news received was him going into a shop to buy a pack of cigarettes as per the shop owner. After that, there has been no news.”

He added that while the search was ongoing, so far there has been no news of him.

Moreover, the councillor revealed via Ramiz’s father that he was previously working outside of the island, but he left that job and has been staying on the island due to an ongoing investigation by Police.

Sun has come to know that Ramiz has previous records of being involved with drugs.

A person who spoke from the island said that most of the island was aware that he used drugs.