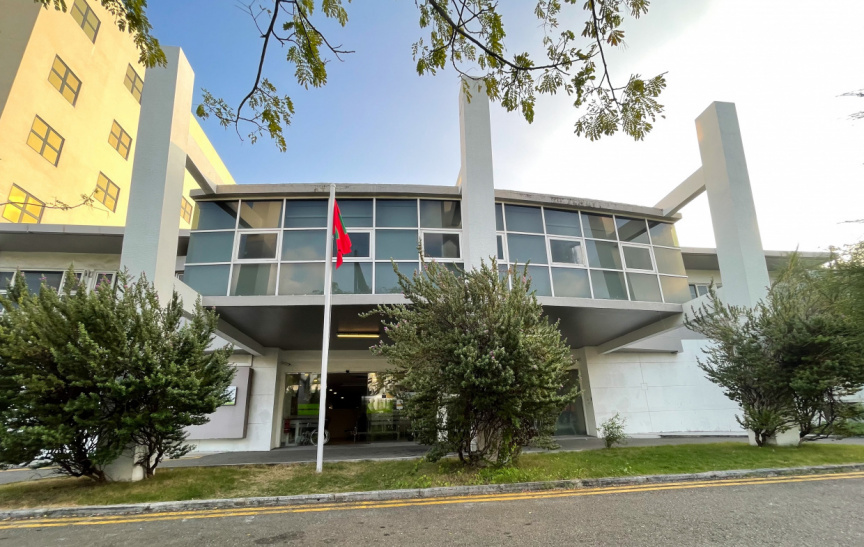 The foreign man who self-mutilated his own genitals had passed away whilst being treated at the hospital.

Police said that 31-year-year-old Bangladeshi man passed away on Saturday night – whilst being treated at Hulhumale’ Hospital.

Apart from self-mutilating his own genitals – he is also suspected of stabbing himself with a sharp-edged object across different parts of the body.

Rumor has it that he had self-harmed over a spat with a lover. However, no official authorities have confirmed such a statement.

A Police Spokesperson told Sun today that the preliminary investigation does not indicate the involvement of another person.

The case was submitted to Police on last Thursday – as a stabbing of foreigner residing at a row house in Hulhumale’ accommodating expatriates.