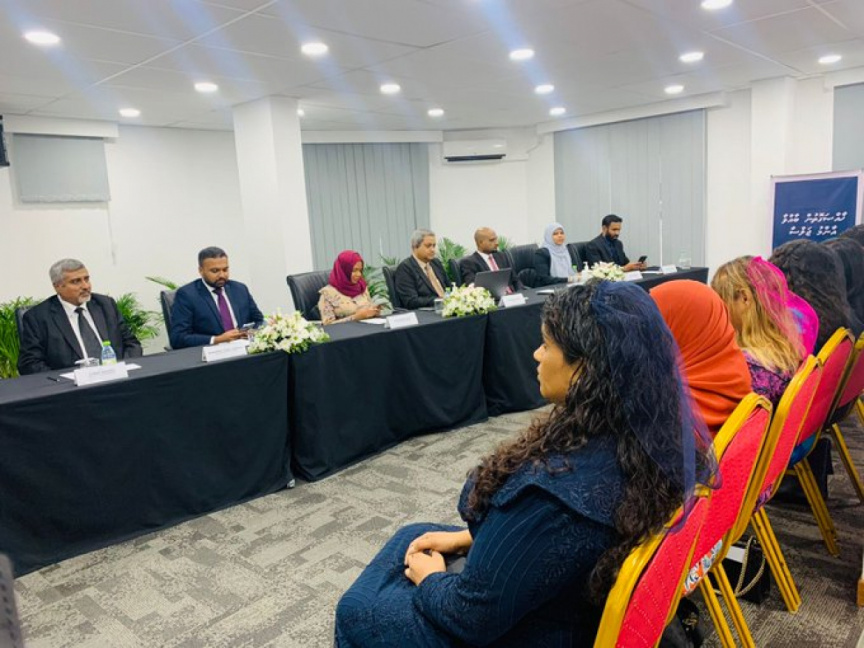 The Bar Council of Maldives has elected three new members to its executive committee.

While a total of 844 members registered for the elections, only 402 people cast their votes, revealed the Bar Council.

The official result of the second round of elections for the executive committee members was announced on Saturday.

As per the results, the three newly elected members are Ali Abdul Latheef, Dheena Hussain, and Aishath Muneeza.

Members received votes as below:

All three will be fulfilling the role of executive committee members for the next three years.