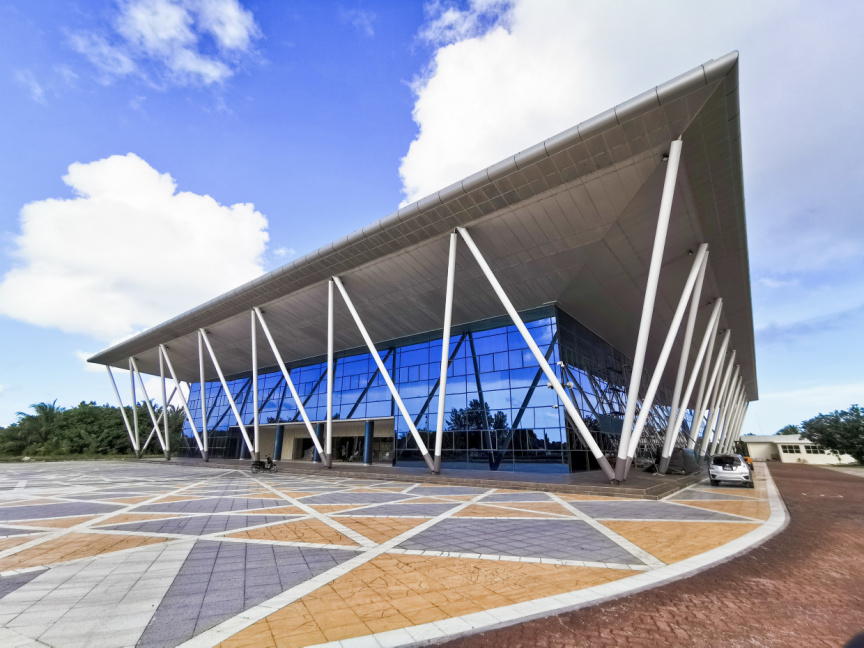 Parliament Speaker, former President Mohamed Nasheed, on Thursday, stated that the government has not been paying adequate attention to Addu Equatorial Hospital.

Speaking in the fifth episode of ‘Ask Speaker’ show on Thursday night, Nasheed said that he admits that the government has been neglectful of Addu Equatorial Hospital – stressing proper operations of the medical care facility would be beneficial.

“Even I admit that the government has not paid enough attention nor the adequate amount of attention required,” he had said.

Members of the general public has constantly complained over the lack of good doctors at Addu Equatorial Hospital.

Earlier this year, allegations of negligence by the hospital in performing a cesarean on a pregnant woman had surfaced as well.

Speaking further during the program, Nasheed said that the government places great importance on the development of Addu City. He named the reclamation project underway at the city as one important project in this trajectory.

“Different types of discussions regarding the matter will take place in Parliament’s committees. As I believe, it is important to move forward (with the project),” he had said.

Nasheed said that such a project can only be carried out after assessing the environmental impact of it.

“Extremely important to identify how the impacts could be minimized,” he added.

The organizations said that the Addu Development Project was designed in violation of Article 22 of the Constitution – which pertains to environmental protection – and would cause irrevocable damage to the environment of Addu City.

They said that dredging for land reclamation as planned under the project would lead to sedimentation, threatening the marine life in the area.

The organizations said that the project would also impact the area in Addu designated as a UNESCO Biosphere Reserve.

Environment Minister Aminath Shauna has stated that the government will not stand in the way of development in the atoll despite Environmental Protection Agency’s (EPA) Environmental Impact Assessment Report (EIAR) stating the project would cause damage to the environment.