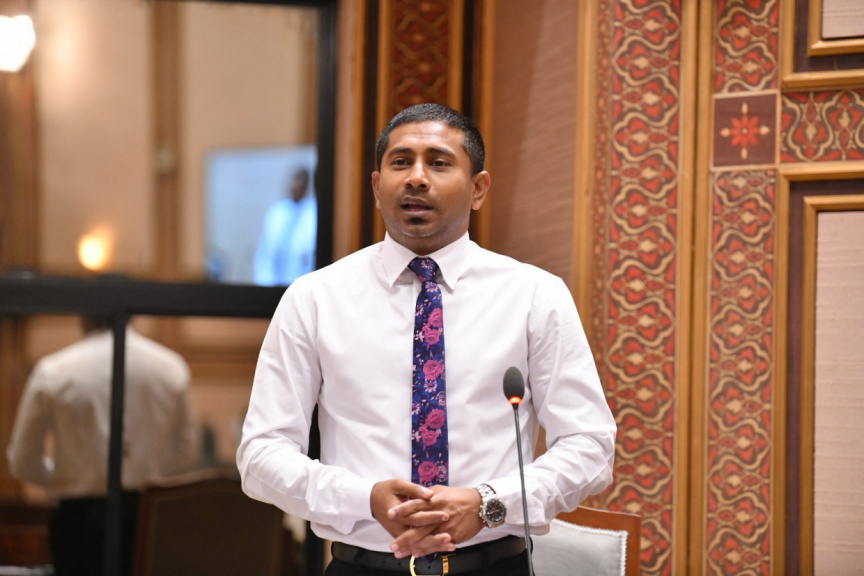 Minister of Youth, Sports, and Community Empowerment Ahmed Mahloof on Tuesday stated that preparations were underway to host an international standard bodyboarding competition in July.

Responding to questions asked by the Parliamentarian for the Kaashidhoo constituency during the ongoing Parliament session, the minister said that details regarding this would be announced in the coming week.

He added that the work related to this was progressing fast and that they were working to host an Asian surfing competition in Maldives as well.

Furthermore, Minister Mahloof said that the ministry was backing and supporting National Surfing Association and National Bodyboarding Association more than its ever been done.

In addition to this, the minister spoke about the maintenance of various sports arenas while answering questions. He revealed that a large sum of money was spent on this annually.

He expressed his belief that the solution for this was to facilitate the means to earn an income for areas with sports facilities.

“For instance, on islands, shops can be developed on that land that can be leased. The income earned from that can be used to maintain the sports centre. We encourage to take a fee, even if it is MVR 10 when using sports centres.”