Mary’s Murder: 110 pieces of evidence, including 74 people against Marvin 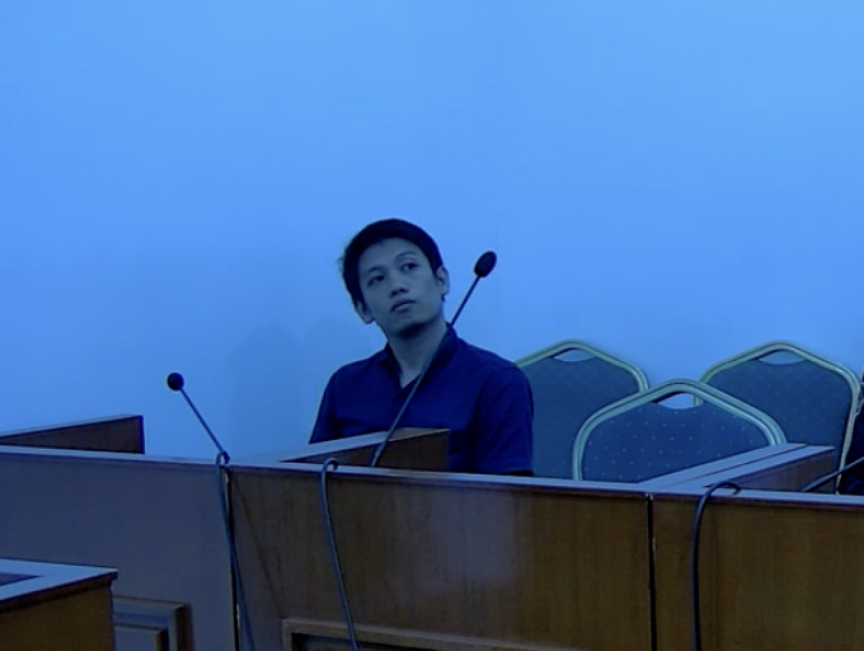 Marvin at the hearing.

The Prosecution has produced a total of 110 pieces of evidence against Marvin S. Y. Vargas, 30 – charged with the murder of his wife Mary Grace Oned Pineda.

According to the state, from this, 74 are witnesses and the remaining 36 were documentary evidence.

Both Mary and Marvin were working nurses at IGMH.

Marvin has since been charged with murder with intent in connection to her death.

Since Marvin has denied the charges pressed against him, the court had provided the prosecution and defence to produce evidence. The hearing held today was for this purpose.

Although the prosecution had presented its evidence, the defence requested additional time, stating that since Marvin was not a local, there were difficulties in communicating with him.

Moreover, the defence lawyers noted that they have yet to receive some of the pieces of evidence, hence requesting more time.

Subsequently, the prosecution objected, stating that both sides need to reveal evidence in the same hearing and that they do not believe a further opportunity needed to be presented for it.

However, the court provided the defence with a week to produce evidence.

Meanwhile, Haleemath Lamha - also a nurse at IGMH - who was having an affair with Marvin, was charged as an accomplice to the murder. The state has produced over 100 pieces of evidence against her as well.

She is charged with knowingly taking unauthorized control over the property of another after police found two syringes from IGMH which she had not been authorized to take out of the hospital hidden in an envelope in her bedroom, carrying out an activity that requires permission from an authority, without obtaining permission from the relevant authority after police found a type of drug issued only for the use of hospitals and health facilities during a search of her bedroom.

After conducting an autopsy on Mary’s body, the Police announced that they do not believe Mary died of suicide by hanging and that the postmortem examination revealed the cause of death to be blunt injuries.

'Death penalty should be enforced if found guilty'