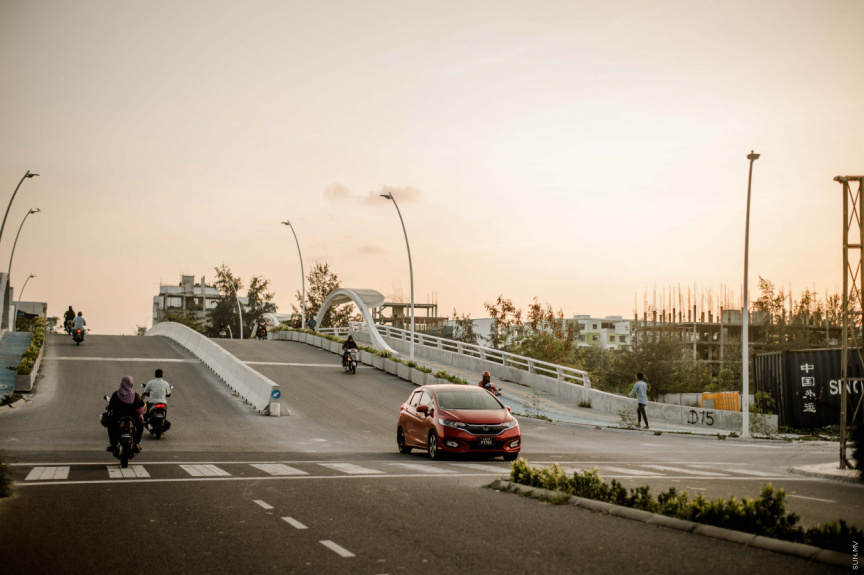 The second worker injured unloading marble sheets from a container in Hulhumale’ earlier this week has died.

The incident took place at approximately 03:30 pm on Sunday, June 12, near the dinghy jetty area in Hulhumale’ Phase II. Marble sheets collapsed on top of two migrant workers who were unloading it.

One of the workers died, while the other was taken to the hospital with serious crush injuries.

He was initially treated at the Hulhumale’ Hospital, before getting transferred to Indhira Gandhi Memorial Hospital (IGMH).

IGMH’s spokesperson told Sun on Thursday that the second worker died on Tuesday.

The hospital had been treating him on a ventilator when he died.