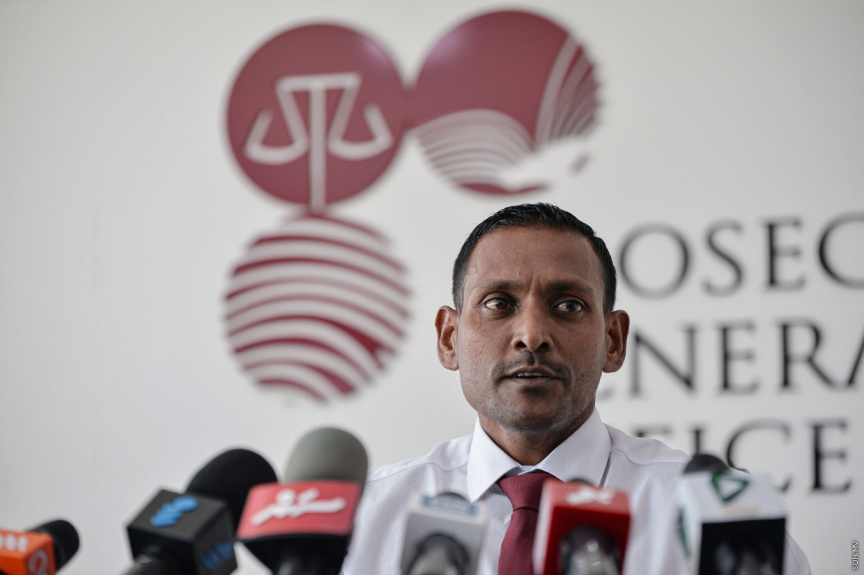 Anti-Corruption Commission (ACC), has once again, resubmitted the case asking for charges against 11 government officials in connection to the corruption in the award of a government contract to procure ventilators for COVID-19 patients to Prosecutor General’s Office (PG Office).

This is the fourth time the case has been sent to PG Office.

PG Office’s spokesperson, public prosecutor Ahmed Shafeeu told Sun that the office’s advice is sought for cases with active investigations and in this regard, the ventilator corruption case has also been submitted to them.

Underscoring that PG Office have yet to finish review of the case – Shafeeu said that a decision on whether to accept or reject the case would be made within next week.

When the last time the case was submitted to PG Office – ACC said that they had asked for an additional charge against the 11 officials implicated in the case.

The case involves an MVR 34.50 million contract awarded by Health Ministry to Dubai-based Executors General Trading to procure 75 ventilators in 2020, which the Auditor General’s Office found to be in breach of Public Finance Regulation.