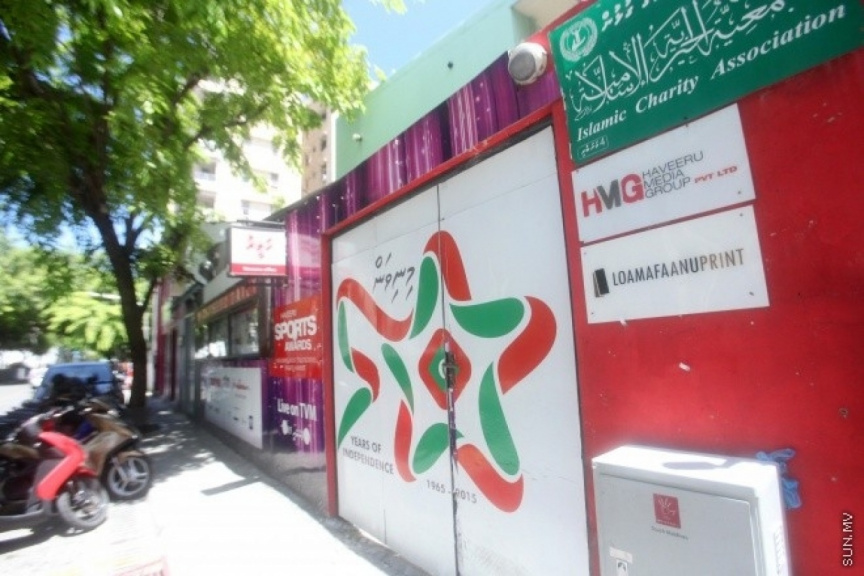 The Supreme Court on Monday stated that it was important to determine ownership of ‘Haveeru News’ and gave permission to appeal the case.

The initial case regarding the ownership of Haveeru News was filed by stakeholders of Haveeru News Agency Farooq Hassan from G. Kokkiri and Ibrahim Rasheed Moosa from H. Meerubahuru.

At the time, they filed for their share from the earnings of Haveeru as well as to be involved in running the publication.

Ultimately, the Civil Court ordered in their favour, leading to Haveeru News being shut down. This included shutting down its online news website as well as other branches of the company, while the ownership dispute was ongoing.

Since the sentencing was based on issues that were not being appealed, the High Court dismissed the ruling by the lower court. It was also appealed to the Supreme Court by Dr Zahir.

The top court at the time ruled that there was no need to grant permission to appeal. Dr Zahir had even filed to review this decision.

In today’s hearing, the decision to allow the appeal of this case was made unanimously, with all members of the judges' bench coming to an agreement.