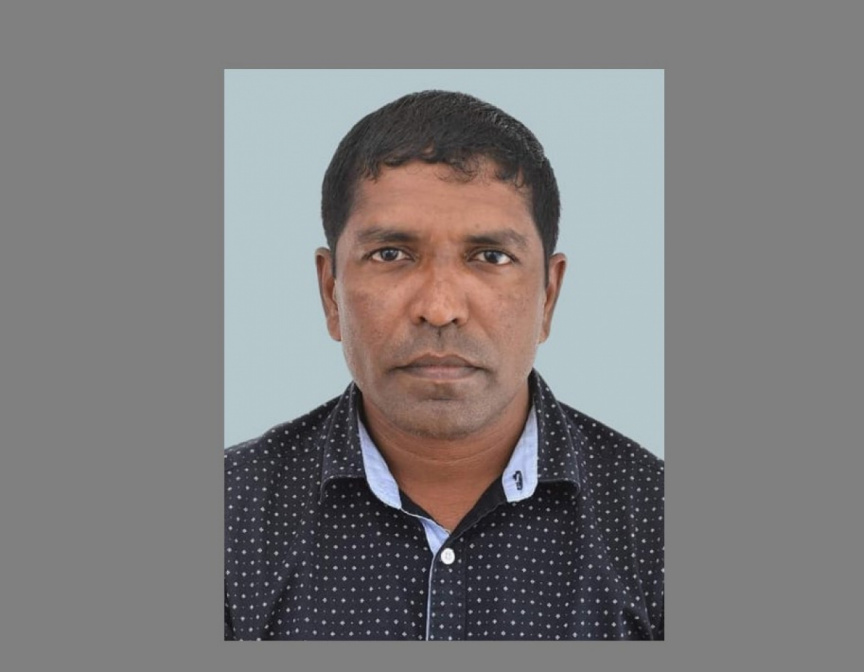 A counterfeit political party membership application form being submitted in the name of Maldives National Party’s (MNP) registrar – requesting admittance as a member to Maldives Reform Movement (MRM) has come to light.

“It is not my finger print. Nor my signature. My signature is very large,” he had said.

Shihab said that efforts were underway by his party, to initiate necessary action regarding the case.

“This, in itself, is very disheartening. MRM is one of the political parties that mainly advocated against this,” he added.

EC has taken strict measures to combat admittance to political parties through counterfeit membership application forms. This includes the publication of the information of people who apply to register with political parties in order to ensure the integrity of membership forms.

Under this initiative, the full name of the individual requesting membership, the last two digits of their National Identity Card number and the name of the party will be listed on the official website of the commission.

Apart from this, a text message detailing a form has been submitted will be sent to the contact number of the individual listed on the application form.

EC has also opened opportunity for the public to file complaints regarding admittance to a political party against the stipulated regulations.

Meanwhile, Progressive Party of Maldives (PPM) has raised the issue of many of its members being interchanged to MNP and AP without their knowledge including some council presidents elected on the party’s ticket.

EC has also revealed many being admitted to PPM through counterfeit forms that has been brought to their attention through complaints lodged.

All the parties, however, denies the allegations made against them.