MNP: Slander of Prophet unacceptable, BJP must apologize to Muslims 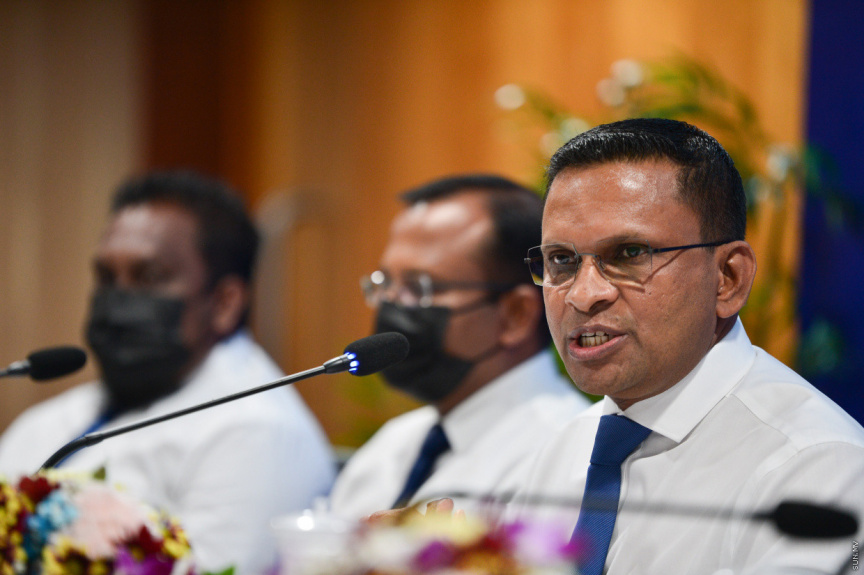 In a statement in response to the incident, MNP said it found the remarks deeply concerning.

MNP said that BJP, as India’s ruling party, should respect all religions, including Islam.

“We call on BJP to work with wisdom, respectfully say no to wrongdoings, and ascertain the safety of Muslims in India,” said MNP.

MNP condemned Sharma’s remarks, and welcomed the decision by BJP to suspend her.

Another BJP spokesperson, Naveen Jindal has been expelled from BJP for comments he made about Islam on social media.

MNP victorious for the first time in an election