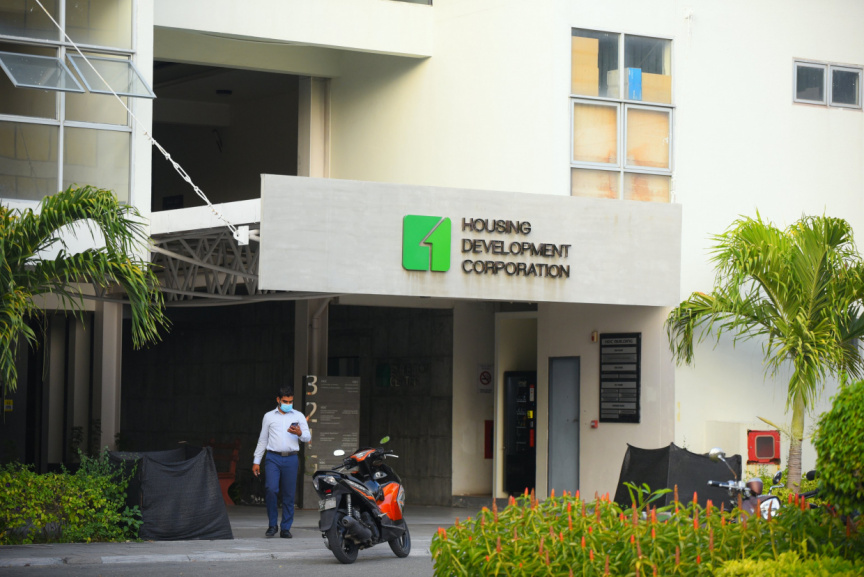 In the announcement of the campaign, HDC noted that as a small island nation that can be submerged in the sea at any time, there was no one better to start off this campaign than us.

“…a nation that introduced a reclaimed Island in hopes for resilience. Who better to set an example, speak to the world than us?.”

HDC stated that the campaign was launched to bring awareness to climate change and protection of the environment, and added that they have planned year-round activities for this.

Additionally, HDC stated that under the campaign, they will work to identify what harms the environment and create a safe environment in Hulhumale.

Furthermore, HDC said that this campaign will add to their plan to make Hulhumale an environmentally friendly smart city.

Over 200 applications for Hulhumale’ garage land