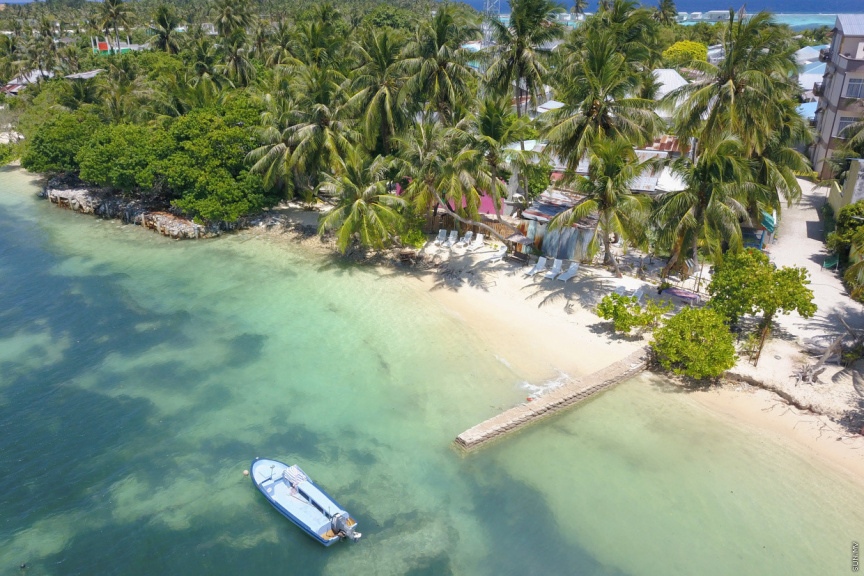 K. Guraidhoo Council issued a statement on Thursday morning, refuting reports of a monkeypox case in the island.

Guraidhoo Council said that a tourist who went to the local health center on Wednesday had presented symptoms consistent with monkeypox.

The council said that the case was immediately reported to the Health Protection Agency (HPA), which, after studying the case, informed the council that it wasn’t a case of monkeypox.

“We take this opportunity to provide assurance that the local health center will keep residents updated on the latest health-related information. We urge against spreading such rumors that create fear within the community,” said the council.

World Health Organization (WHO) has confirmed more than 550 monkeypox cases across 30 countries.

Monkeypox symptoms generally resolve on their own, though the disease can be severe in some cases. No deaths have been reported from the current outbreaks in North America and Europe.

Monkeypox is in the same virus family as smallpox though it is milder.

Monkeypox usually begins with symptoms similar to the flu, including fever, headache, muscle aches, chills, exhaustion and swollen lymph nodes. Infectious lesions then form on the body. Monkeypox is primarily spread through sustained skin-to-skin contact with these lesions. A person is considered no longer contagious once the lesions have disappeared and a new layer of skin has formed.