Nasheed’s lawyers: Failure to present May 6 defendants to court unacceptable 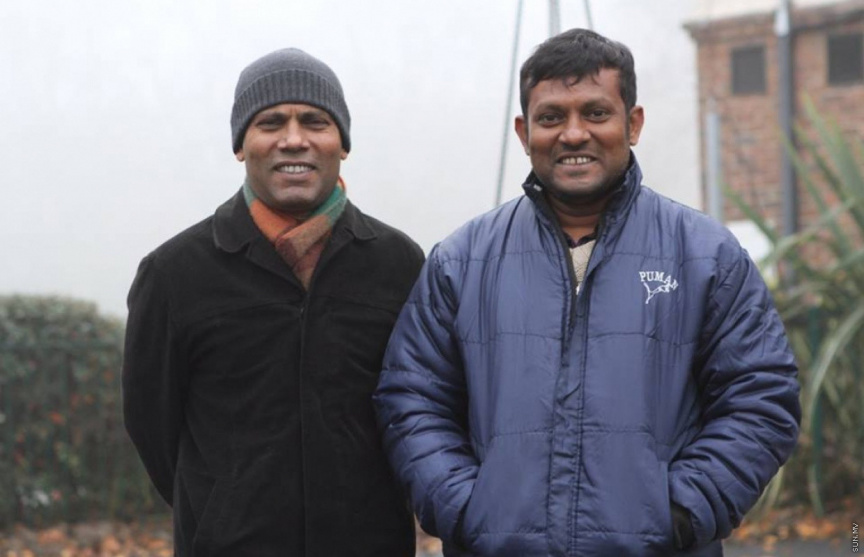 Parliament Speaker, former President Mohamed Nasheed’s lawyers state that failure to present the defendants of the IED attack targeting Nasheed to court on Monday by using the bad weather as an excuse was unacceptable.

The hearing had been scheduled to begin at the Criminal Court at 09:00 am Monday.

Criminal Court’s spokesperson told Sun that the hearing was cancelled due to failure to present the defendants to court in time.

The spokesperson said the Maldives Correctional Service informed the court that the delay took place due to bad weather.

Nasheed’s lawyers issued a statement on Monday afternoon condemning the failure to present the defendants to court.

The statement was signed by Ahmed Nazim Abdul Sattar, Nasheed’s younger brother and a member of his legal team.

The lawyers said that while Maldives Correctional Service claimed they wouldn’t transport the defendants to court in time due to the rain, today wasn’t the only day the weather had been had in the Male’ region.

They said Maldives Correctional Service could make arrangements to have the defendants transported to Male’ a day ahead of the hearing, and held at a jail in Male’.

The lawyers said they found the failure to follow the schedule for the hearings unacceptable.

“We strongly condemn that despite continued complaints of negligence from institutions in this case, Home Ministry and Maldives Correctional Service continues to disregard the complaints and act negligent with no proper understanding of how critical this is,” said the lawyers.

Of the 11 suspects were charged in connection to the attack, only one,  Adhuham Ahmed Rasheed,who confessed to detonating the IED, was convicted. He was sentenced to 23 years in prison in December last year after he signed a plea deal with the state.

The remaining ten defendants are: