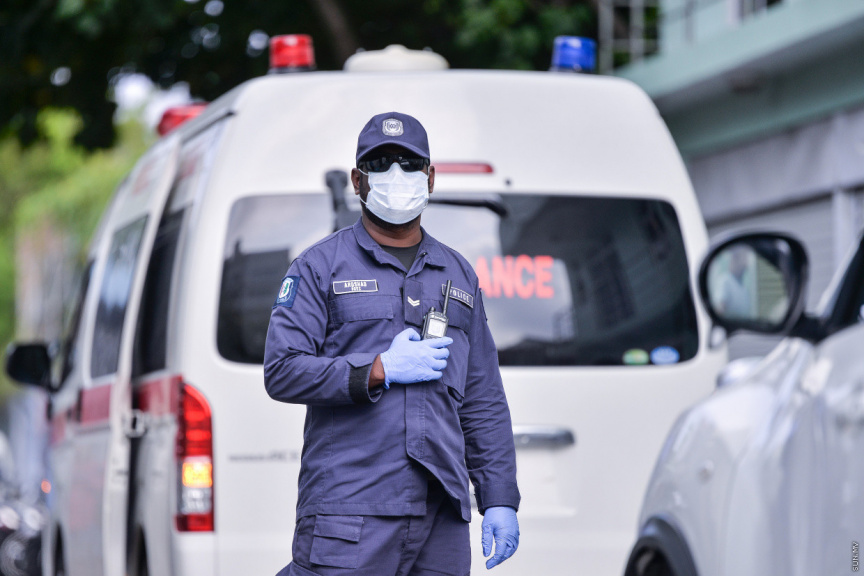 A new regulation has come into effect on Tuesday, under which Maldives Police Service has been granted the power to conduct postmortems to determine the cause of death in unexplained deaths that connect to a criminal case.

The regulation formed under the Criminal Procedure Act is intended to dictate procedures to be followed in performing postmortem of those deceased in connection to criminal offences as well as deaths under suspicious and mysterious circumstances.

It would allow Police – who are tasked with enforcement – to conduct postmortems in cases where there is a court order.

However, only the Commissioner of Police is given the power to grant permission to conduct postmortem in these cases.

The regulation stated that in cases where the body is unidentified, samples that would reveal the identification must be obtained. Also prior to the examination, an identification number has to be given from the database for the body.