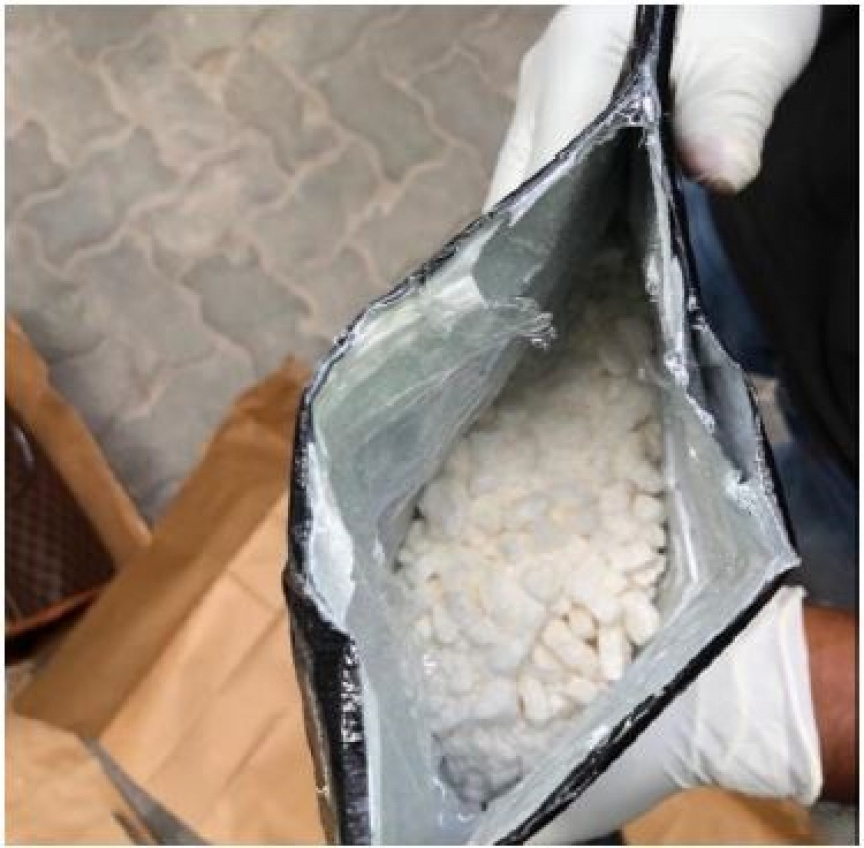 Drugs attempted to be smuggled through post seized by Maldives Customs.

Maldives Customs Service has seized drugs worth MVR 10 million from the luggage of an American who traveled had traveled to Maldives from Brazil.

Customs said that a suspicious substance was discovered during an inspection of the luggage the passenger was carrying which was prompted by suspicious behavior, who had traveled to Maldives on May 11.

The authority said that in the first phase of testing, the suspicious substance had tested positive for cocaine.

The drugs found in the passenger luggage weighed 2.064 kilograms. Its street value has been estimated at MVR 10 million.

Customs said both the drugs and the passenger have been handed over to Maldives Police Service for further investigation.

On May 3, Customs also seized 4.226 kilograms of cocaine from a luggage of a passenger who had traveled to Maldives by air. Its street value was estimated at MVR 21 million.