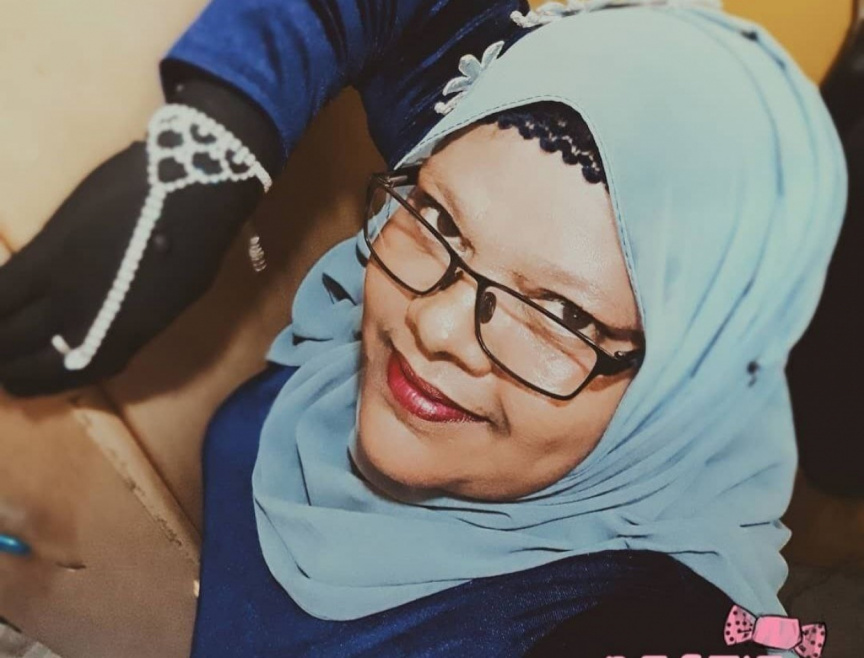 Though police found drug paraphernalia in TikTok star Fathimath Rooma and her husband’s bedroom in a counter-narcotics operation which led to their arrest last week, the court decided against considering the evidence due to a procedural issue.

Rooma, along with her husband, Mohamed Naseem, were arrested on suspicion of use, possession and distribution of narcotics on Wednesday, May 11.

They were presented before the Criminal Court for an extension to their remand on Sunday.

The court granted a seven-day extension to their remand.

Police told the court they found packets used to pack drugs as and a scale to weigh the drugs from their bedroom.

However, the court dismissed the evidence, deciding the search wasn’t conducted in accordance with procedure.

The issue was also raised by Rooma’s attorney.

Her attorney also asked for Rooma to be transferred to house arrest on health grounds. She said she was willing to except house arrest, no matter how restrict the conditions may be.

Rooma told the court she suffered from depression, and that she fainted due to low blood pressure following her arrest.

Police said Rooma would receive the medical treatment she needed in custodial jail, and would have access to her long-term medication.

The police found a bag of drugs from the roof of a residence near where the police conducted the raid.

While no police officers witnessed anyone throwing out the bag, police told the court that Rooma told the officers involved in the raid that it had been she who threw out the bag, and that it belonged to her husband.

However, Rooma’s defense attorney told the court that given her emotional state at the time, the information couldn’t be accepted as valid.

The attorney also accused police of coercing the confession out of her.

The defense attorney also pointed out that the drugs were found from H. Nuvilaamanzil, and not H. Bluebird, where Rooma and her husband lived, and where the police had the search warrant for.

The attorney argued there was no evidence linking Rooma to the drugs found in the bag.

Rooma, known on TikTok by her handle Pretty Roomie, has over 25,000 followers on the app.