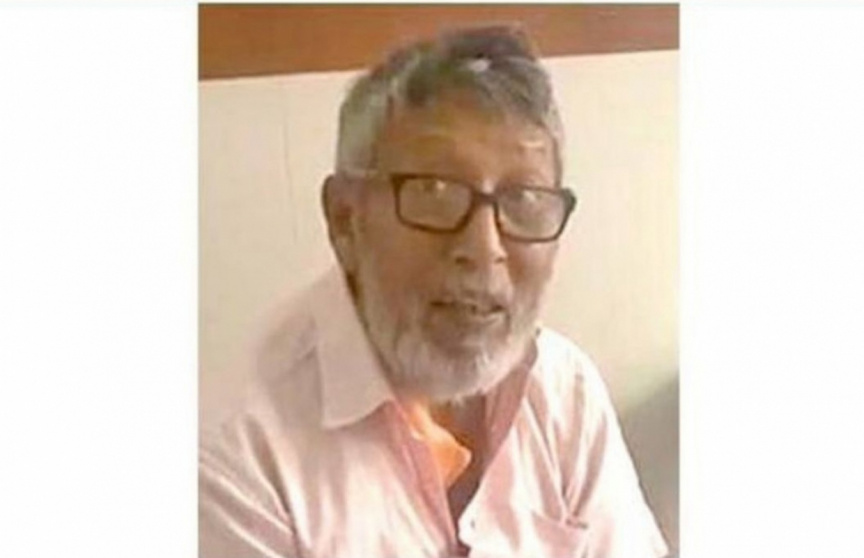 A traveler from Maldives reported missing last week has been found in a hospital in Sri Lanka.

Ibrahim Ali, 62, travelled to Sri Lanka to seek medical treatment. He was reported missing on May 7.

Miuvaan said the man had gone missing while under treatment at the same hospital.

“He was found in a hospital in Colombo. We have contacted his family,” he said.

Day 41: No signs of missing Maldivian man in India