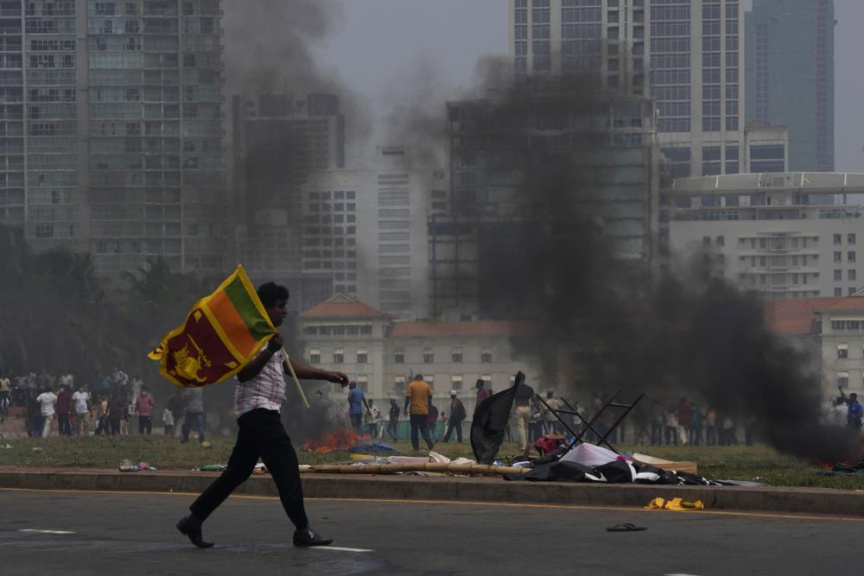 Maldivian Foreign Ministry has issued an advisory following the escalation in the situation in neighboring Sri Lanka.

Foreign Ministry advised Maldivians travelling to and residing in Sri Lanka to following the instructions of the country’s authorities.

They have been asked to call the Maldivian High Commission’s hotline number 0768816666 in emergency situations.

Sri Lankan prime minister Mahinda Rajapaksa resigned after months of protests on Monday – sparked by the worst economic crisis the country has seen in recent history.