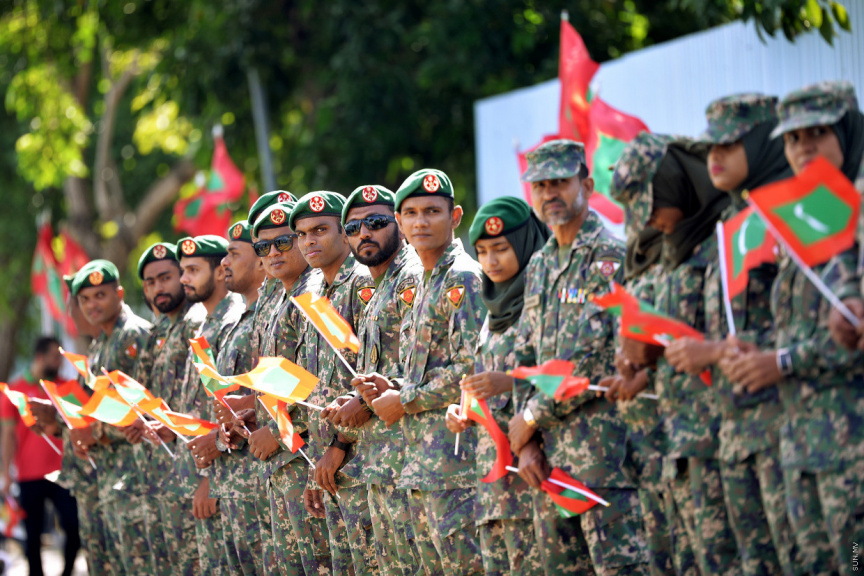 The report, released by the auditor General’s Office on April 21, highlights three such projects.

The Auditor General’s Office noted that there were significant delays in the completion of the projects despite the large advance payment. Auditors found the main reason for the delay was that the projects were beyond SIFCO’s operational capacity.

The office advised MNDF to check that contractors have the financial and technical capacity to undertake projects, and to renew paperwork before the initial period expires, in instances where project period extensions are required.

The office also noted that MNDF failed to take necessary measures to recover over MVR 4.5 million owed to the agency.

The Auditor General’s Office said the same issue had been highlighted in the 2019 audit report, and effective measures had not been implemented to rectify the issue.

The office advised MNDF to take measures set down on the Public Finance Regulation to recover funds within the mandated timeframe, and to transfer the funds to the Public Account, do the necessary accounting work, and reconcile the books.

SIFCO: We didn't run any of the projects on audit'

'Not authorized to hold fireworks at political events'