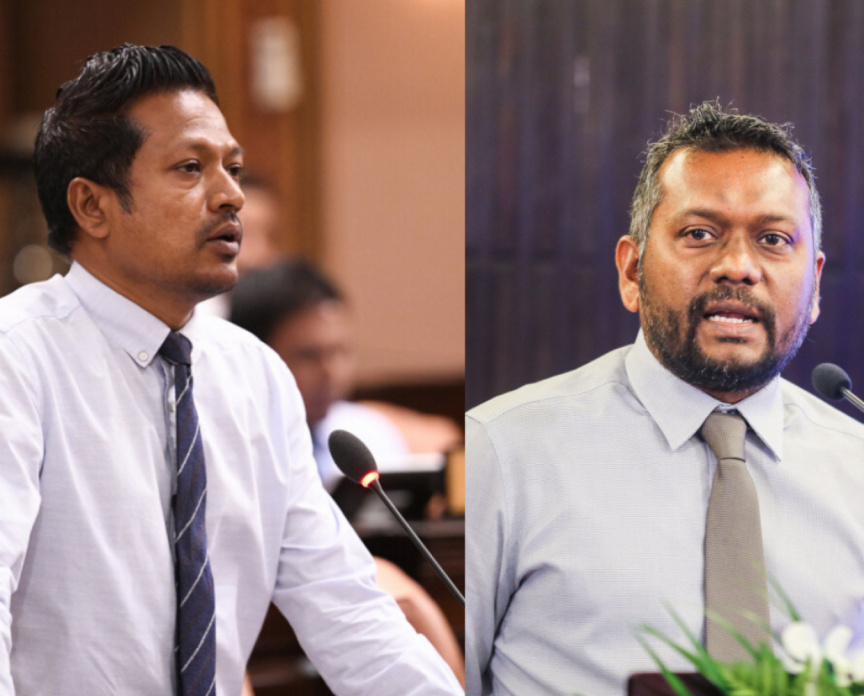 Sangu TV has also decided to host a debate between the two candidates contesting for the chairperson post of main ruling party, Maldivian Democratic Party (MDP).

Sangu TV’s Managing Director Ibrahim Waheed (Asward) detailed that the debate would be held at 9:00pm on Thursday night.

Prior to this, Raajje TV had announced both candidates had agreed to partake in debate hosted by the broadcasting channel regarding MDP Chairperson election. Raajje TV’s debate is scheduled for 10:30pm on Wednesday night.

The election to select a chairperson of MDP for a term of five years will take place next Saturday.

Heated exchanges have been witnessed between the candidates as the election nears.