STO to publish annual report on May 15 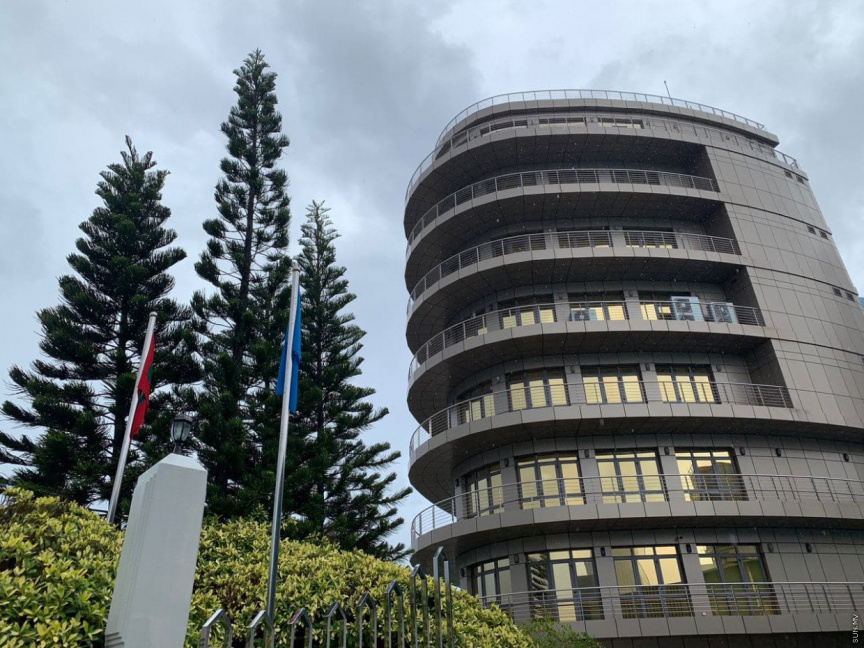 State Trading Organization (STO) has announced it has extended the deadline for the release of its annual report to May 15.

STO said it decided to extend the deadline because audits on some of its subsidiaries remain unfinished.

STO said it had received necessary permission from CMDA and Maldives Stock Exchange.

The quarterly financial reports released by STO last year show it generated a revenue of MVR 10 billion – a 41 percent increase compared to 2020.

STO, one of Maldives’ largest state-owned enterprises, employs 2,057 people. 1,687 of the employees are locals.

STO posts net profit of almost half a billion