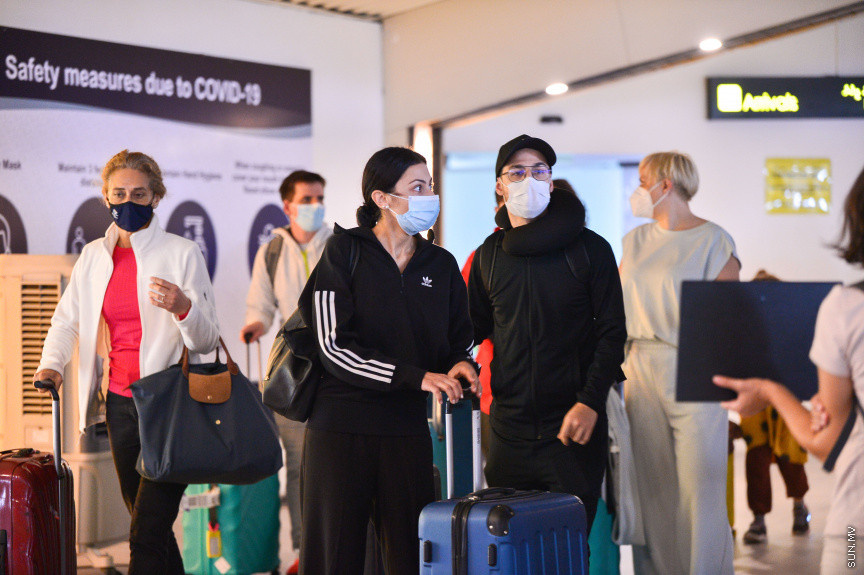 MMPRC states that under the campaign, advertisements of the Maldives will be broadcast on the two main Zee Network channels run for the Middle Eastern market, Alwan and Aflam, for a duration of 30 days.

Zee Network has a wide reach in the Middle Eastern market, from local and Arab expats to all South Asian audiences.

Zee Alwan is an entertainment channel targeting Arabs in the Middle East and North Africa, offering a variety of content, while Zee Aflam is the first and leading Bollywood movie channel in the region for the Arab audience. Beyond Bollywood, Zee Aflam premieres the latest Turkish movies, all dubbed in Arabic.

MMPRC states the campaign is part of its marketing strategy for the Middle East, which targets to maintain Maldives’ brand visibility and establish Maldives as a top of the mind destination for countries in the market.

The strategy is also based on promoting the uniqueness of the Maldives as the world’s leading destination and market our products including resorts, guesthouses, hotels and liveaboards as well as our unique experiences, said the corporation.

Maldives welcomed 91,413 tourists from the Middle East in 2021, with Saudi Arabia ranked the seventh top source market for tourist arrivals.

The country recorded 19,022 arrivals from Middle East between January and February this year.

MMPRC states it has several activities planned for the Middle Eastern market under the effort to maintain destination visibility, including joint-marketing campaigns, webinars, participation in major fairs and exhibitions, roadshows, and hosting familiarization trips.

National HR Convention and Expo 2022 to be held in May