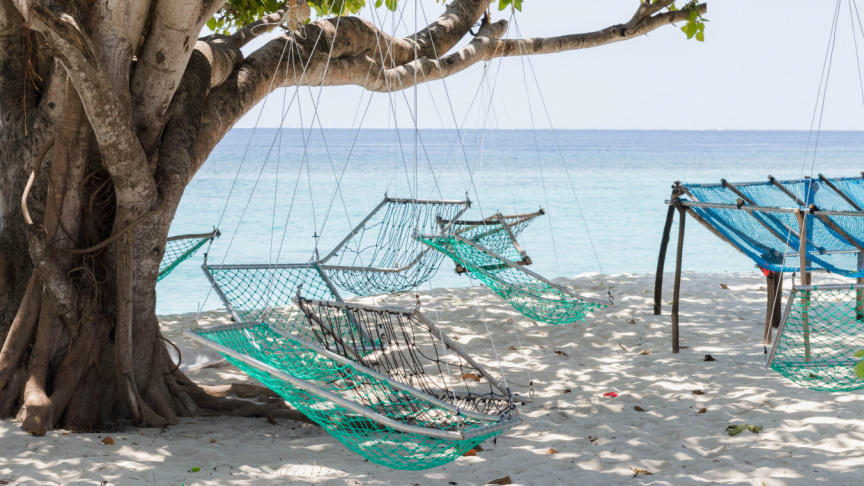 An infant missing from Sh. Kanditheemu has been found dead in the sea on Monday.

A resident from the island who spoke on behalf of the family relayed that the incident involving a one-year-old took place around 05:30 PM today.

Speaking further about the incident, the individual stated that the mother had taken the child with her to a shop in the evening.

“[The mother] took the things [purchased from the shop] inside the house, and when she came out, the child was not there. Everyone in the neighbourhood searched. The child usually would go to neighbouring houses.”

The person further revealed that the child was taken to the Health Center immediately after being found at sea.

“The doctors have now declared as dead.”