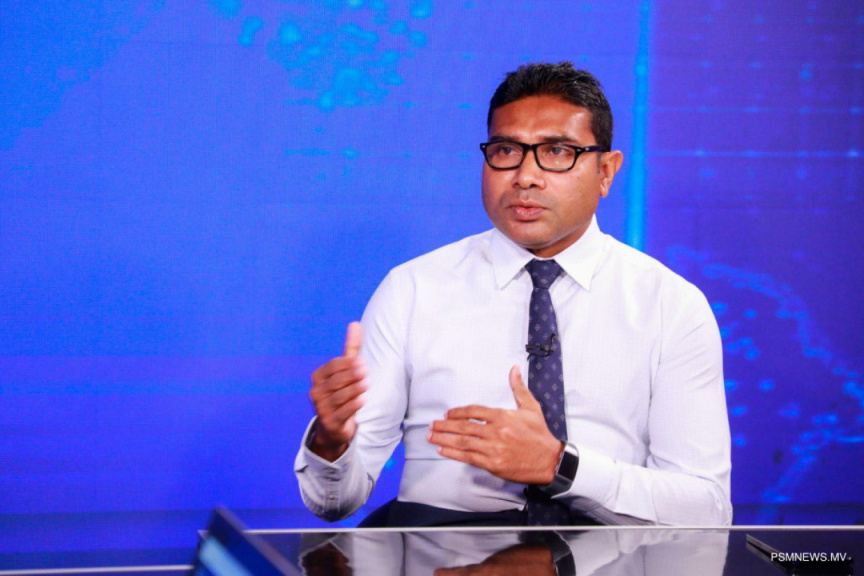 Fauzee told Sun on Sunday morning that the decision to limit purchase of fish to five tonnes per fishing boat due to limited freezing capacity had sparked serious concerns from fishermen.

He said that MIFCO was working swiftly to solve the concerns.

“We will always stand by fishermen. For the rights of fishermen. MIFCO belongs to fishermen,” he said.

Fauzee said that MIFCO was working with the government to expand the company’s freezing capacity.

He said that the company planned on expanding freezing capacity in Kooddoo and Konduoggiri, and building facilities in GDh. Thinadhoo and M. Mulah.

Fauzee said he was unable to say exactly when the fishermen’s concerns would be solved.

Fishing boats from the south, taking advantage of a good fishing spell, had headed to Koodoo Fisheries Complex carrying tonnes of fish, prompting the government to impose a limit on purchase of fish.

The decision sparked protests from fishermen, forcing operations at the Kooddoo Fisheries Complex to a stop.

The protests forced the government to revoke the restriction and agree to purchase fish from all boats at Koodoo.

MIFCO completed purchase of fish from all boats in queue on Saturday.

Following the purchase of fish from the boats in queue, MIFCO decided to re-impose a limit on purchase of fish starting Sunday. However, the limit this time is seven tonnes per boat, instead of five.