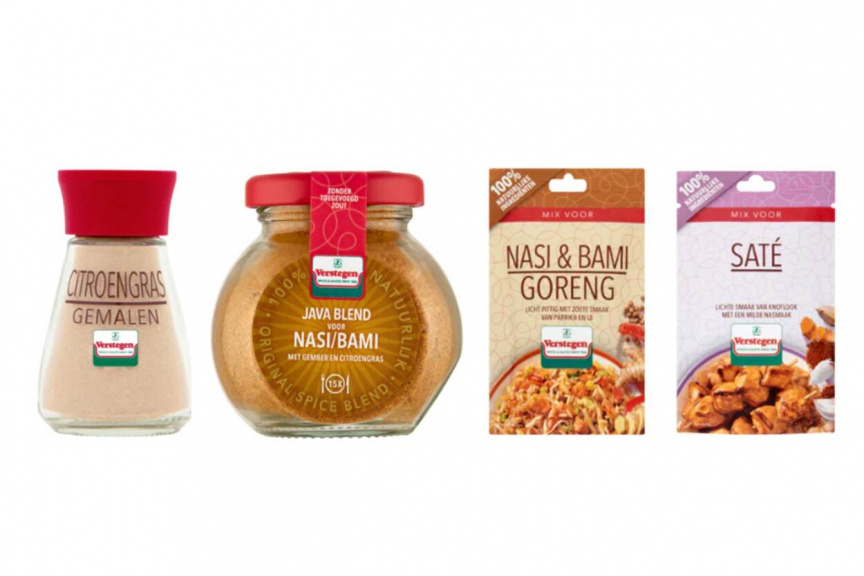 MFDA has issued a warning against selling and using ‘Verstegen Spices and Sauces B.V products.

Maldives Food and Drug Authority issued a warning on Sunday, against selling and using ‘Verstegen Spices and Sauces B.V’.

According to the statement released by MFDA, these products have been infected by Salmonella bacteria.

MFDA also revealed that they were informed by European Union’s (EU) Rapid Alert System for Food and Feed, that herbs infected by the bacteria were imported to Maldives.

In addition to this, the authority said that investigations were ongoing to determine the effects of the products on food safety.

‘Verstegen Spices and Sauces B.V’ is from the Netherlands, and the products are wholesaled by a company from the country called ‘NLFood B.V’.

Fake version of injectable for wrinkles in circulation