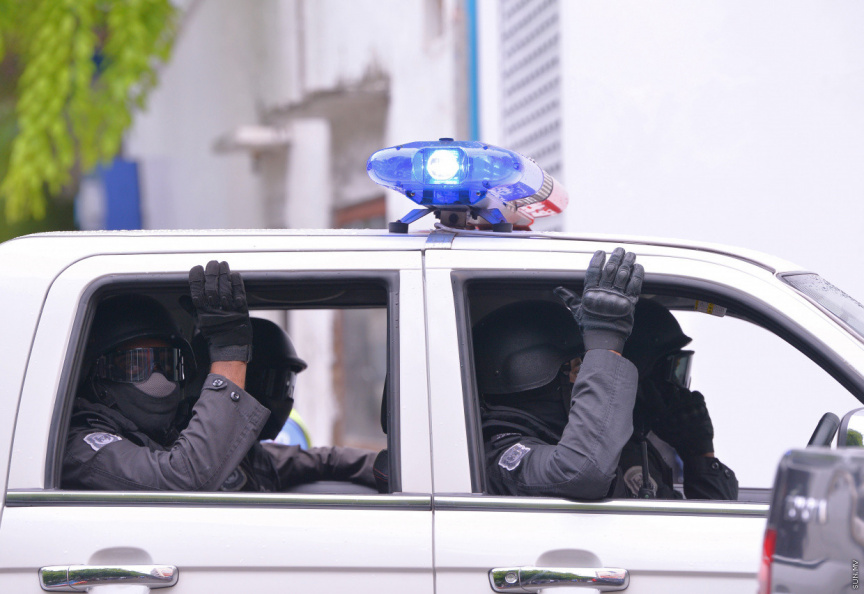 All nine suspects who were arrested from Addu City on suspicion of attempting to carry out a terror attack in March have been released from police custody.

The nine suspects were arrested on Sunday, March 27.

A police spokesperson said that the six suspects who were remanded were released from custody on Sunday, April 3, after their remand period expired.

The spokesperson said the police released the suspects because they found no cause to keep them detained.

Police have yet to disclose details regarding the case.

The arrests had come while the Maldivian President Ibrahim Mohamed Solih, along with a high-level delegation of government officials, and Indian Foreign Minister Dr. S. Jaishankar had been in Addu.