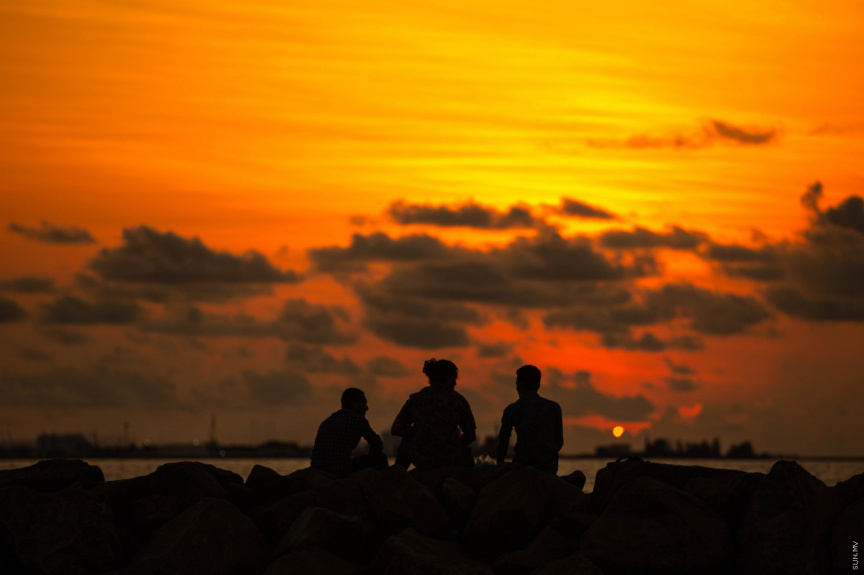 Islamic Ministry has declared Saturday as the first day of this year’s Ramadan.

The declaration was announced by Islamic Minister Dr. Ahmed Zahir Ali – following the ceremony held at Islamic Centre tonight to confirm the sighting of the moon.

Minister Zahir detailed that Saturday has been declared as the first day of this year’s Ramadan following confirmation of moon sighting in some islands of Maldives as well as in other Islamic nations as per Sharia rules.

Therefore, with reference to the policies followed by the Maldives in confirming moon sighting, Islamic Ministry declared April 2, 2022, as the first day of this year’s Ramadan.

The policy for sighting the moon in the Maldives is to confirm whether anyone across the nation has sighted the moon or whether other Islamic nations report the sighting of the moon.

In traditional Islamic calendar, months last for 29 or 30 days. Sighting of the moon for the impending month is held on 29th day of the ongoing month. A crescent moon is to be witnessed to mark the beginning of a new month.

Sonee Home launches Ramadan sale; up to 75% off

'Many successes achieved in MWSC’s 27 years of service'