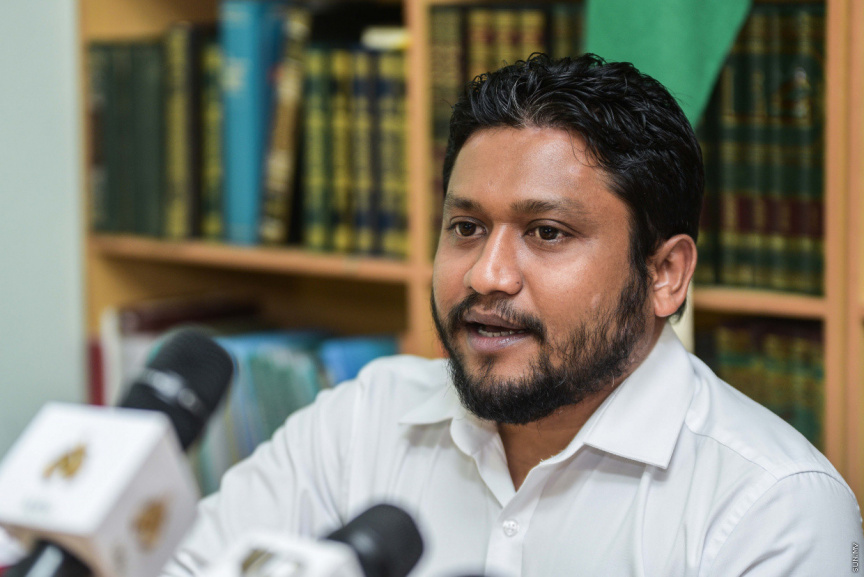 Maldives Police Service, on Thursday, has stated that their probe on the case filed with them over the alleged hacking of President’s Office’s Chief of Staff Ali Zahir’s Twitter account

On last Tuesday, a series of political tweets were made via Ali Zahir’s Twitter account – which was deleted approximately 10 minutes later. Another tweet was publicized later by Ali Zahir, claiming his account was compromised following which unauthorized tweets were made.

Fayyaz is running in the election against North Maafannu MP Imthiyaz Fahmy (Inthi) – who Lucas backs.

A tweet from Ali Zahir’s account used an expletive, and said President Ibrahim Mohamed Solih was a patient man, who continued to run his administration despite the involvement of “such [expletive]”.

When asked for an update on the investigation of the alleged hacking – a Police Spokesperson told Sun that the case was still under investigation and no further details can be disclosed at the moment.

Ali Zahir stated that the hacking was an attempt to wrongly portray him as having a role in the upcoming MDP elections.

However, several politicians, including parliamentarians who support Inthi, allege the tweets were made by Ali Zahir himself, whilst attempting to tweet through a fake account.

"No plans of coalition, may see presidential candidate"