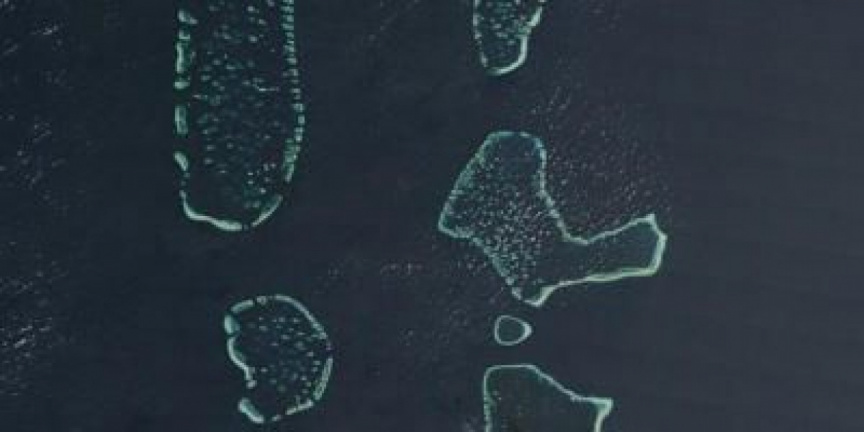 Tourism Ministry has stated that bids were only received for nine islands from the 18 islands in 10 atolls opened for bid submission for resort development.

Despite this, the Ministry stressed that the bids received to these nine islands were significantly high – being 250 percent higher than the smallest acquisition cost on an average.

Tourism Ministry said that the highest bid received for an island from the ones announced for bid submissions is an island in Faafu Atoll. They detailed this to be an amount 929 percent higher than the starting price of the bid.

Two islands were opened for bid submissions from Faafu Atoll. They are En’bulufushi (1 hector) and Jinnathugau (0.89 hectors). The starting price for both of those islands USD 350,000. Therefore, 925 percent of the starting price would be USD 3.25 million.

A total of 13 bids were made to the nine islands that received bids. They are:

Tourism Ministry expressed plans on reopening bid submissions for the islands which did not receive bids this time around with amendments.