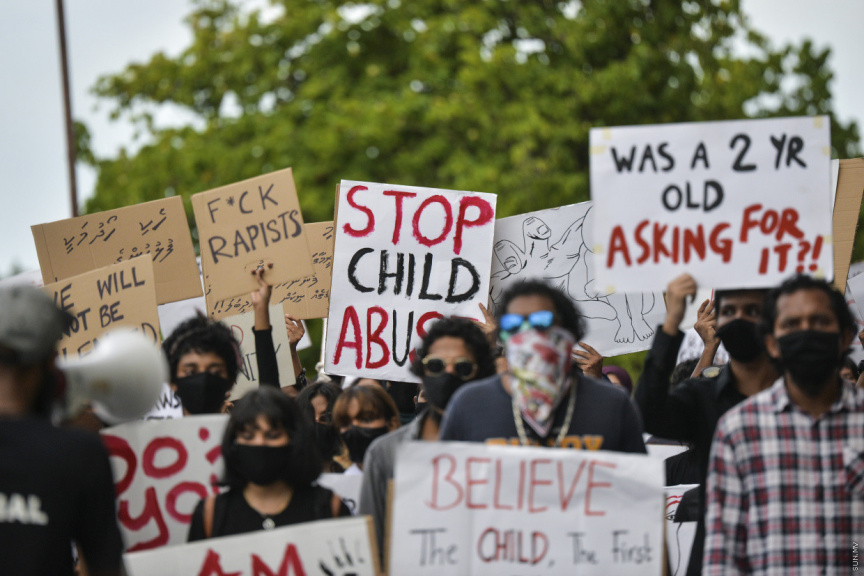 Police have arrested a 59-year-old woman on suspicions of sexually abusing a minor.

A Police Spokesperson told Sun that sexual abuse of a 6-year-old girl at an island in South Police Division (Gaafu Alifu Atoll, Gaafu Dhaalu Atoll, Addu City, Fuvahmulah City) has been reported to them on last Thursday.

The spokesperson detailed that a 59-year-old woman has now been arrested under a court order in connection to the case.

It was also noted by the spokesperson that the suspect has been remanded in custody pending outcome of the trial after being presented before the court on Friday.

No other arrests have been made in connection to the case.

As per the Law on Special Provisions Act to Deal with Child Sex Abuse Offenders – should sexual abuse against a minor by an individual in a position of trust be proven at court, he or she faces a jail sentence of 15 to 18 years.