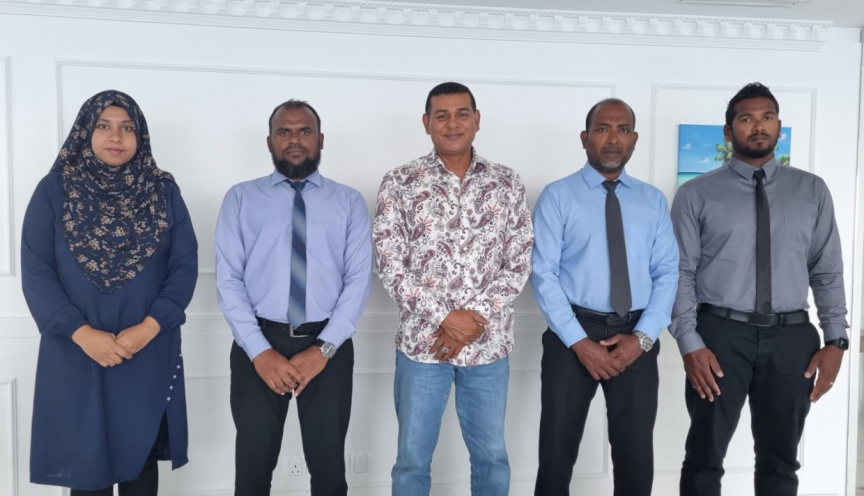 He detailed one of the matters discussed as the development of four additional classrooms at Rinbudhoo School, as previously discussed.

“He stated that the classrooms will be finished within this year,” Iqbal had said.

Iqbal also said that MP Siyam had informed the council that work on the jetty to be developed at his own expense in Ribudhoo will commence within this year.

“MP Siyam said that work on this island’s jetty is planned to commence after this Ramadan,” he had said.

Apart from this, MP Siyam has also provided assistance for other developmental projects at Rinbudhoo.

Opposition says it will hold rally as planned