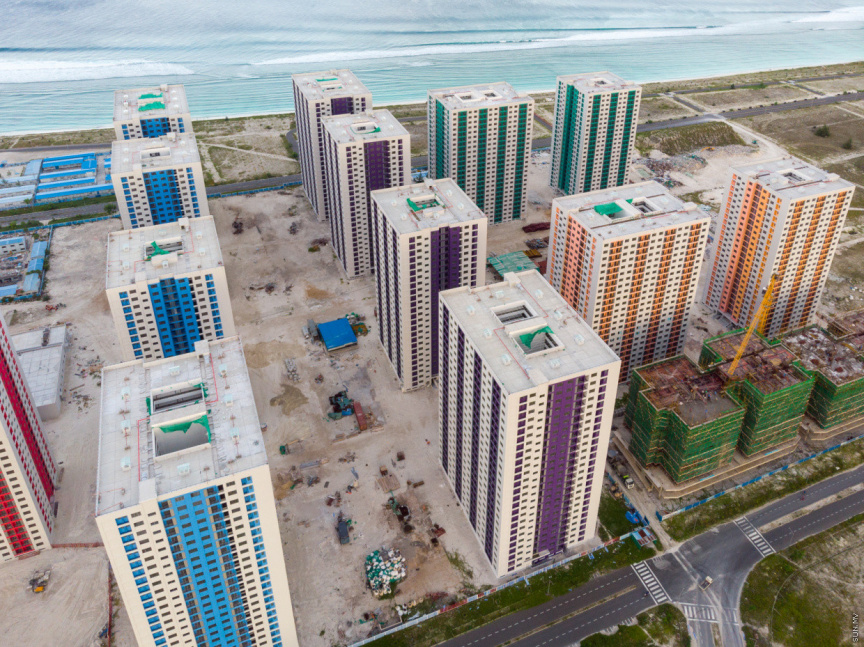 Currently, all domestic waste from Hiyaa Flats is disposed of by WAMCO, while HDC collects all other types such as construction waste.

Rent from the flats will be taken from tenants starting from April, and due to this, WAMCO has not decided on a fee nor has been charging any amount to collect waste.

According to HDC, construction waste will be collected until next month, and from then onwards, it will be the responsibility of the flat owner to contact the relevant authority and proceed.

Moreover, it was highlighted with this, throwing waste into the current area allocated for construction waste will be banned from April onwards.

They further urged flats owners with ongoing construction to throw waste into an area that will be allocated by HDC after April.