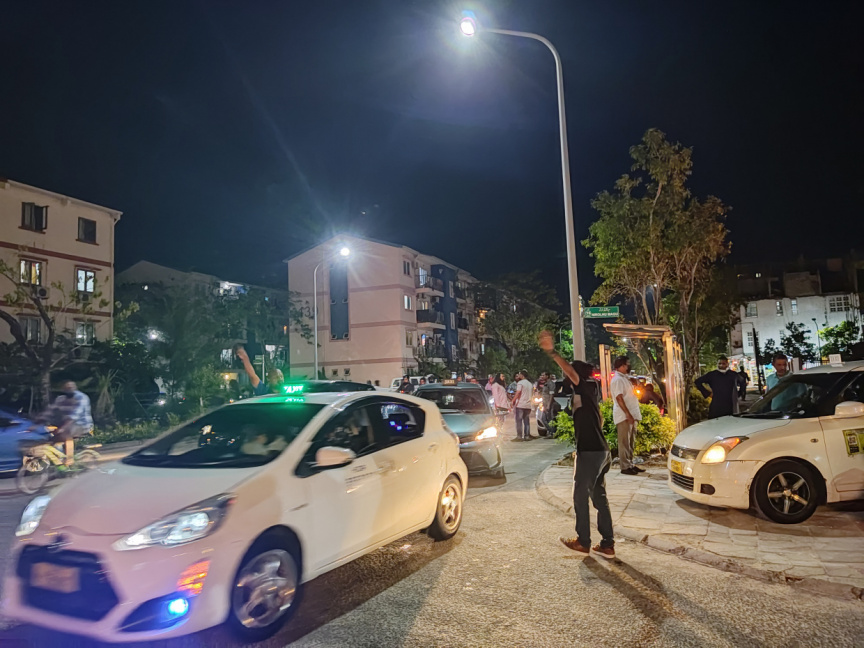 Police have impeded by the strike by taxi drivers over the government’s refusal to permit an increase of taxi fares in light of the recent hike in fuel prices.

The drivers striking at Hulhumale’ was working on crossing the Sinamale’ bridge, to come to Male’. However, Police had stopped them from getting on the highway.

Subsequently, the drivers ended up striking on the road to the highway, With a large number of drivers striking on that road, the road has now been closed.

Scheduled buses of Maldives Transport and Contracting Company (MTCC) have also been unable to travel through this road.

With the strike having gone out of control, SO Police have also arrived at the scene for control measures.