Mbappé slightly injured ahead of game against Real Madrid 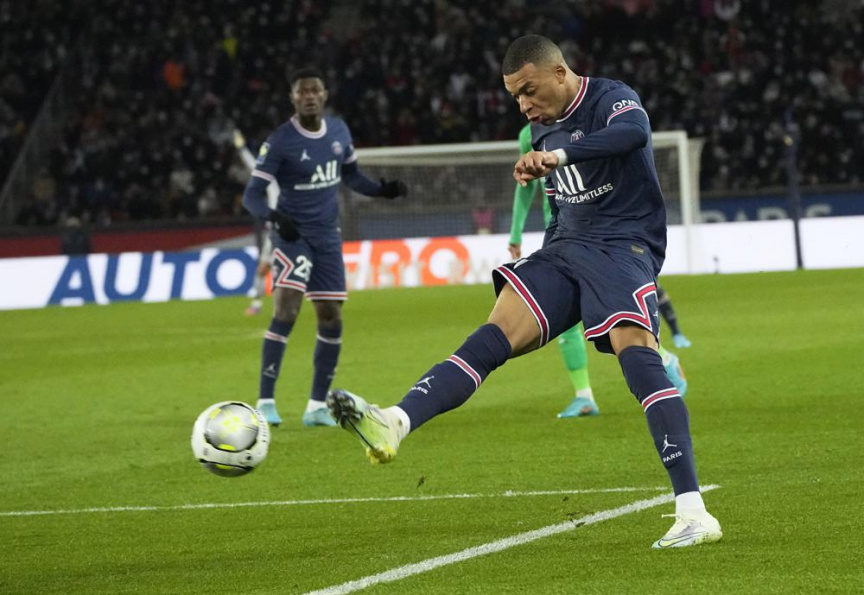 The French league club said Mbappé, who scored a stoppage time winner in the first leg of the round of 16 against Madrid, was hurt during Monday’s training session but that initial medical exams were reassuring.

PSG said Mbappé received treatment and that his fitness will be reassessed on Tuesday. The match against Madrid is on Wednesday.

Mbappé has been linked with a move to Real Madrid when his contract expires this year.

The World Cup champion has been in stellar form this season, with 24 goals and 17 assists in all competitions as PSG has become increasingly reliant on its star. Mbappé was suspended this weekend for a French league match against Nice and PSG lost 1-0.

PSG beat Real Madrid 1-0 in the first leg in Paris.