Fayyaz: Running for MDP’s Chairperson because no one capable is contesting 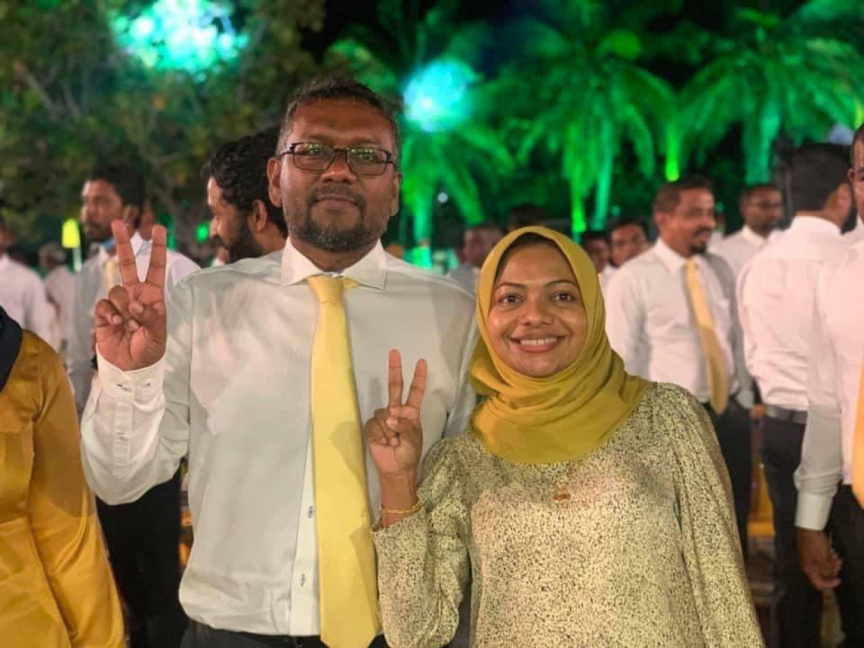 Economic Minister Fayyaz Ismail, contesting for the post of MDP's Chairperson, captured at a campaign event.

Economic Minister Fayyaz Ismail has stated that he is running for Maldivian Democratic Party’s (MDP) Chairperson person as no one capable is contesting.

Speaking to Sun last night, Fayyaz said that he is running for the post to rectify and boost the party’s operations.

“I am running for the post to steer the party in the right direction and to rectify and boost the party’s operations,” he had said.

Fayyaz said that the main reason why he wanted to run for Chairperson is not one capable is contesting for the post. He also added that MDP’s internal operations have very much derailed, and the relationship between the party and its members has significantly been strained.

Noting that his campaign was going well, Fayyaz said that the rally recently held at Sh. Milandhoo as part of campaign events had evidenced the amount of support he has.

For his campaign, Fayyaz had traveled to Addu City last night. He was given a warm welcome to the City, by an abundance of MDP supporters.

During this trip, he went door-to-door campaigning and met with MDP members in Addu City.

He stressed many people had expressed support for him already, effectively increasing his chances of winning the elections.