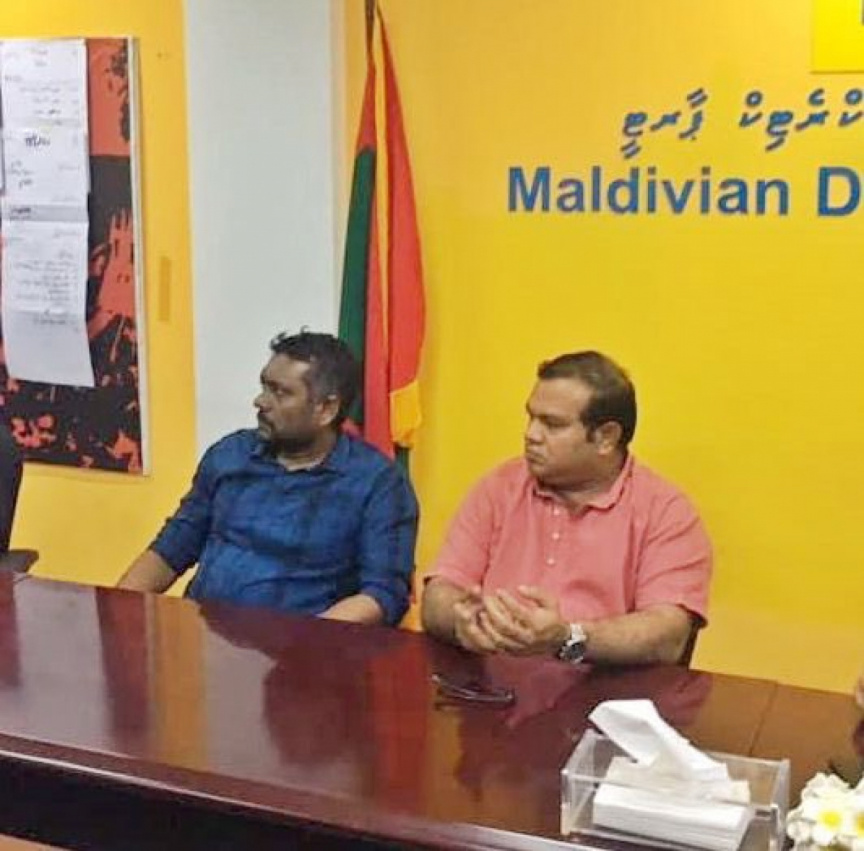 Announcing his support for Fayyaz, Aslam tweeted on Thursday afternoon that believed Fayyaz would lead MDP to greater success and strength.

“Hon. Fayaz has proven to be a strong leader with exceptional political acumen, unwavering resolve, and commitment to his values,” he said.

'Agreements not risky, 'India Out' campaign is'

Birth rate rises in atolls, but drops in Male’