High Court to livestream hearings in case submitted over refusal to disclose no. of Indian soldiers 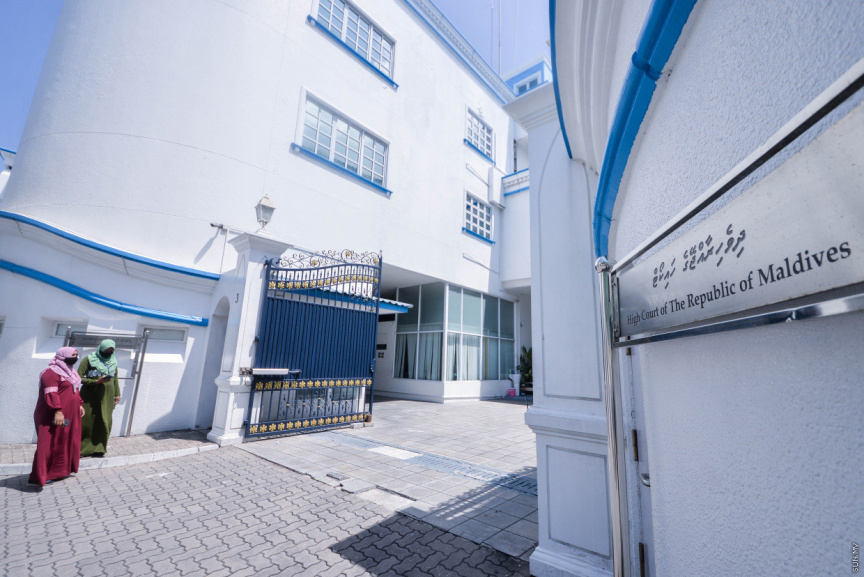 High Court has concluded to livestream the hearings in the appeal filed at the court over the Defense Ministry’s refusal to disclose the number of Indian soldiers stationed in the Maldives upon request.

The first hearing in the appeal case lodged at High Court over this decision, was held today.

Appellant in the case had requested to proceed with a trial by livestreaming the hearings. The state and the Information Commissioner’s Office had not objected to this request.

Therefore, the judges’ bench presiding over the case had decided to livestream the hearings. With the decision to livestream hearings, today’s hearing was concluded without any further proceedings. Subsequently, the next hearing in the case will be livestreamed.

Apart from the number of foreign soldiers stationed in the Maldives, Azaan had also requested to disclose the expenditure on them. In countering this request, Defense Ministry said that disclosure of such information may impact the diplomatic ties formed between two countries. They also added that the information can be used to identify the number of soldiers.

For different uses, and transfer of critical patients from one island to another, Maldives National Defense Force (MNDF) utilized two helicopters donated by India. The helicopters are operated by Indian military personnel.