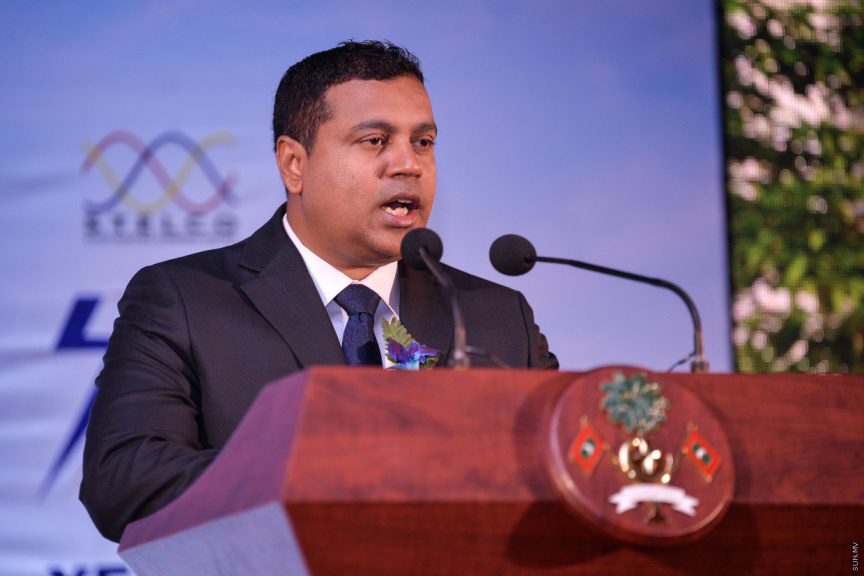 Alongside Mughnee, there are six other State Ministers in the Environment Ministry at present. They are Ali Solih, Ahmed Mujthaba, Abdulla Naseer, Mohamed Shareef and Khadheeja Naseem. The salary of a State Minister is MVR 41,000.

When he served as the Managing Director of STELCO, Mughnee’s salary alongside allowances was MVR 98,000.

With the appointment of Mughnee, there are 30 individuals in political posts at the Environment Ministry.

Ministry against waste import, to submit for amendment

Tender opened for installation of BESS at 19 islands

Govt. to bring in two electric minibuses for Male’