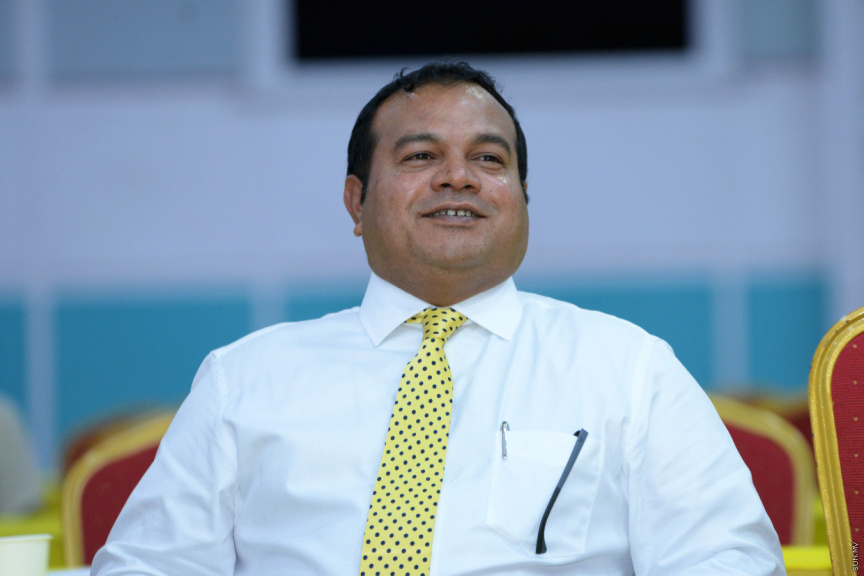 Aslam told Sun on Sunday evening that he made the decision to improve the work of the MDP parliamentary group.

Aslam is the longest-serving parliamentarian among current MDP parliamentarians. He was first elected to the Parliament in 2005, and has been successfully re-elected each election since.

Meanwhile, MDP’s current parliamentary group leader, Central Henveiru MP Ali Azim has yet to announce whether he planned on running for re-election.

'Agreements not risky, 'India Out' campaign is'