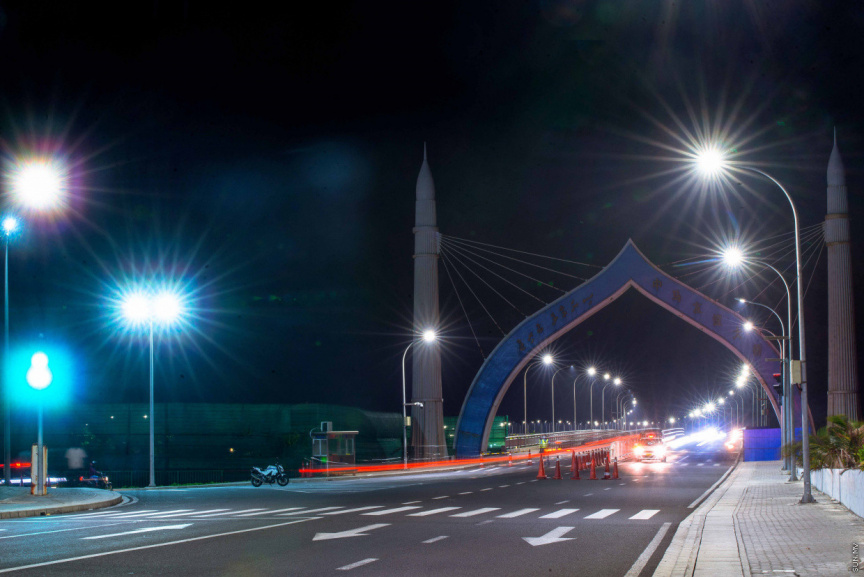 According to Maldives Police Service, the report was received at 09:05 pm and stated that no one was injured in the incident.

Notably, all the drivers of the vehicles involved in the crash hold a drivers license.

As of now, it is unclear how the accident took place.

Police said that they are investigating the case.